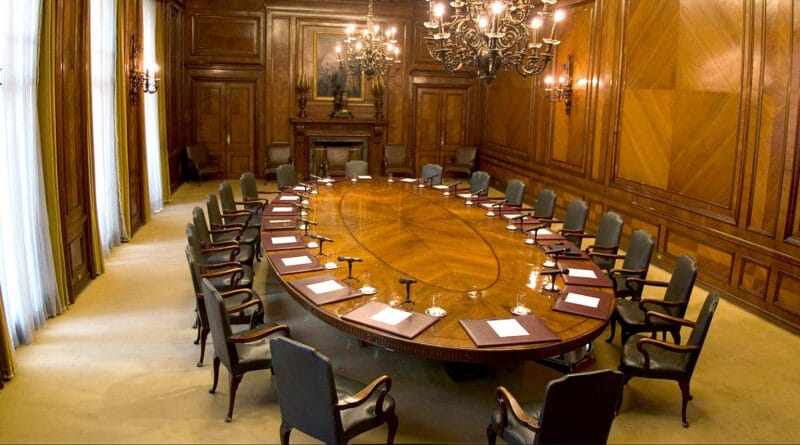 The so-called Lima Group and its attempts to force regime change in Venezuela seems to have now come to an end with the arrival of Pedro Castillo to the presidency of Peru. Upon assuming office, Castillo’s new minister for foreign affairs, Héctor Béjar, has highlighted that Peru’s new foreign policy will be based on non-interference in the internal affairs of other countries, and particularly respect for Venezuelan sovereignty and rejection of the United States-imposed blockade.

“Venezuela is a country that has been subject to a blockade,” affirmed Béjar. “We will collaborate with European countries… as well as with a group of Latin American nations, so that an understanding may be reached among the diverse political sectors in Venezuela, without intervening in their internal politics.”

Béjar explained that the governments that subscribed to the Lima group “have changed their policy and their views are now different” regarding Venezuela. Bejar also ignored the representative in Peru of former Venezuelan deputy Juan Guaidó, asserting, “I do not know who this man is. I do not know him.”

During his recent meeting with his Venezuelan counterpart, Jorge Arreaza, Béjar pointed out that both countries should work together for the benefit of the Venezuelan community residing in Peru.

It is worth noting that Pedro Castillo is the first president to be elected by the popular vote after a two year period during which Peru saw the alternation of three interim presidents after Pedro Pablo Kuczynski was vacated in 2018. Kuczynski was removed from office and sent to prison for allegations of money laundering and connection with corruption scandals associated with the construction company Odebrecht.

Along with the continental right-wing, Kuczynski founded the Lima Group with the support of Canada and the United States, as an instrument of aggression against Venezuela’s legitimate government headed by President Maduro. The Lima Group recognized the self-proclaimed Juan Guaidó as the president of Venezuela, and called for and applauded the US and European blockade on Venezuela that has decimated the economy of the Bolivarian nation and generated pain and suffering among the Venezuelan population. However, the peoples of Argentina, Mexico, Bolivia, and now Peru have changed their governments, thus isolating those who had backed the White House’s stance against Venezuela.