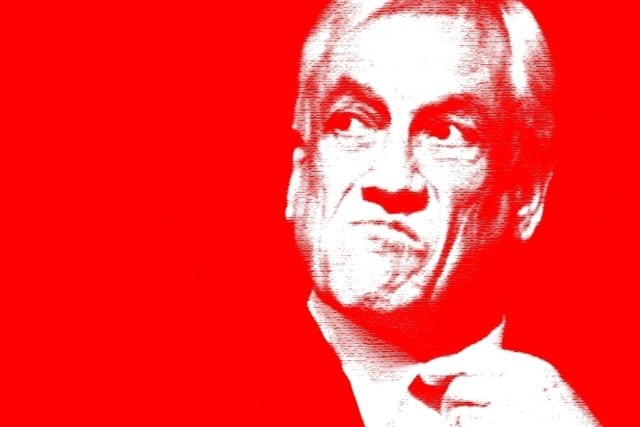 The president of Chile, Sebastián Piñera decreed on Friday a State of Emergency in several provinces of the country, given the chaos that struck and paralyzed Santiago during the day with massive protests heavily repressed by police and the army.

“Dear compatriots, in the face of serious and repeated attacks against the Metro stations and facilities, against both public and private property (…) I have declared a state of emergency in the provinces of Santiago and Chacabuco and in the municipalities of Puente Alto and San Bernardo, ”confirmed Piñera.

During a speech throughout the country, the Chilean president announced the start of the dialogue regarding to the increase in the price of public transport tickets.

On Saturday the president announced the suspension of the increase in the subway fare, amid massive protests heavily repressed by police and military forces, which left 308 detainees and 160 injured.

“We are going to suspend the rise in subway tickets, which will require the very urgent approval of a law until we reach an agreement that allows us to better protect our countrymen, against sudden and unexpected increases in the price of the dollar or of oil, as has happened in recent months,” said Piñera from the Palacio de La Moneda, transmitted by local media.

In this regard, he stressed that on this Sunday he will hold a meeting with all the Public Powers of the state, in order to find a solution to address the situation in Chile. Disregarding the announcement, protests remained active in several places of Santiago defying the curfew approved by Chilean authorities.

He pointed out that he will convene a national dialogue table with all sectors of the country next week, to “know what their ideas and proposals are to better meet demands so felt by our countrymen such as the high cost of living, greater security for the family, a decrease in the prices of medicine, and losses and guarantees in the health system”.