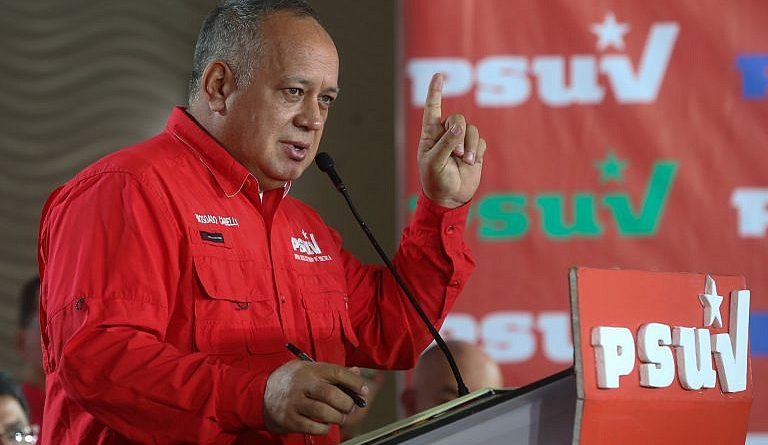 The vice president of the United Socialist Party of Venezuela (PSUV), Diosdado Cabello, spoke on Monday afternoon repudiating the murder of five peasants and a peasant woman in Ticoporo, Sucre municipality of Barinas state, which occurred last Saturday. The president of the Venezuelan National Constituent Assembly (ANC) also demanded an investigation in this regard, and that competent bodies determine the culprits.

The sicariate: more than 300 dead

“We absolutely condemn these acts of violence, we sympathize with our peasant movement and demand an absolute investigation that will lead those responsible for these deaths”.

He said: “We have called to have the information. They are in full investigation but this should not go unpunished. They were executed, even a lady with a child just one month old. It is the violence that is imported from Colombia. They are exporting violence and drugs, evil to the world. Our solidarity with the peasant movement and we demand an investigation that gives the guilty, the material and intellectual authors of that atrocity”.

RELATED CONTENT: The Struggle for Land in Present Day Venezuela

The Revolutionary Current Bolívar and Zamora (CRBZ) has claimed in a statement that these are social fighters that were part of the Conuquero Sowing Plan and the Popular Network of Solidarity Aid in that state.