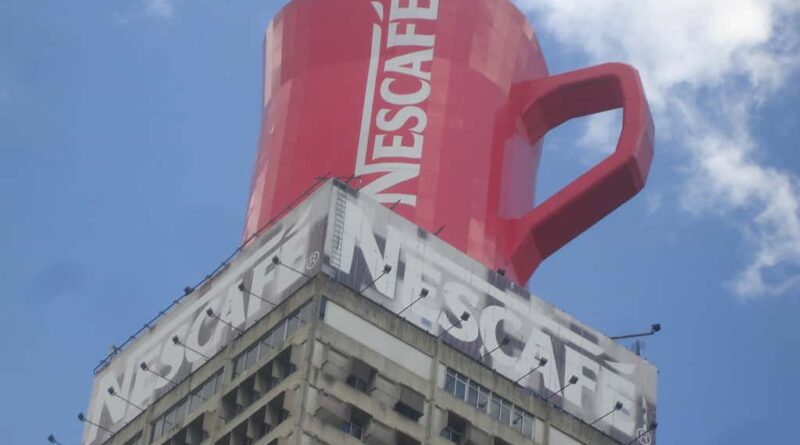 Rania Khalek asks: “What do you mean when you say ‘Imperialism?’” And: “How did the Global North end up dominating the Global South?” These questions are perhaps the quintessential starting point for the next generation of activists and organizers, just as they had been for those that came before – and perhaps far longer than any of us would like.

Patnaik explains: “It is impossible to visualize a closed capitalism, in other words a capitalism in which there are only the workers and the capitalists and the State, which enforces the rules of the game. Such an economy would be completely unviable…for two obvious reasons. One is that it requires external markets, which is what Rosa Luxemburg had talked about, and second, that it really requires a whole range of raw materials or primary commodities which it cannot do without but it cannot produce either…”

And so the conversation began….

For the rest, you can watch below or go to Break Through News

0:50 What is imperialism?
28:06 Can we be like Denmark without imperialism?
31:39 India, neoliberalism, Modi, rising fascism and the farmers strike
48:07 Is China imperialist?
51:04 Sanctions and regime change wars
1:01:44 Class politics vs identity politics
1:19:23 Not all third world nationalism is bad
1:23:43 Capitalism is the biggest ally of Covid’s killing spree 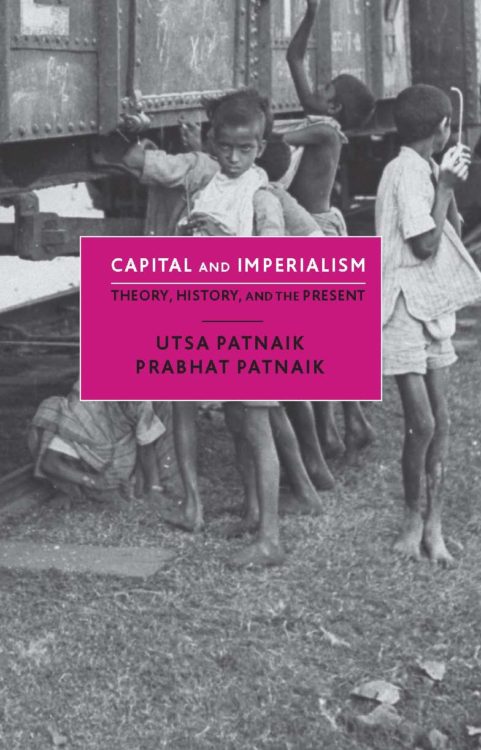