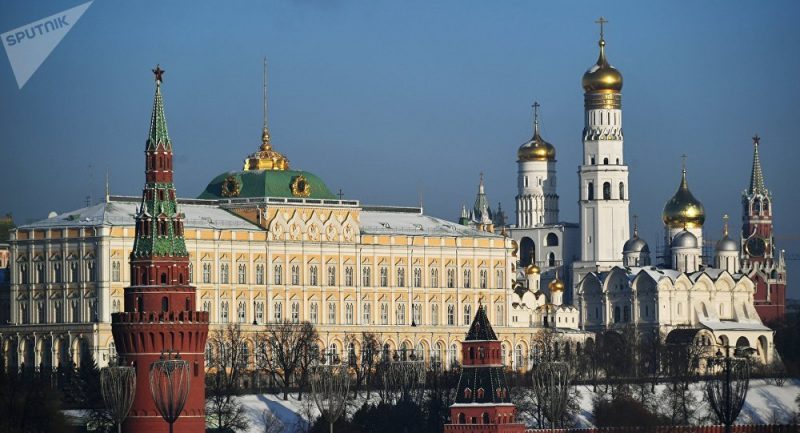 17/Mar/2019.- Russian Deputy Foreign Minister Sergey Riabkov confirmed in statements to Sputnik that he will meet in Rome with the special envoy of the United States for Venezuela, Elliot Abrams, among other things, to reaffirm that the military intervention in the Caribbean country is inadmissible.

“Yes, there will be consultations , the date is March 19, one day, we have a whole series of approaches to inform the US, the central one being that a military intervention by the US is unacceptable, other forms of violence are unacceptable,  pressure on the legitimate government in Caracas, “said the vice chancellor.

According to the deputy minister, Moscow will continue to cooperate with Caracas in the energy sector and in the defense sector despite the threat of sanctions.

“We have maintained and will continue to promote a normal cooperation, absolutely natural, mutually advantageous and legitimate in various areas, such as energy, oil production, mining or military technical cooperation, which we have been developing successfully over several years,” he said.

The diplomat stressed that “the American invective is not going to stop us, the sanctions on the part of the USA are a habitual phenomenon”.

The battery of restrictions that the US imposed on Russia last week, in relation to the naval incident near Kerch, was number 67, Riabkov recalled.

“Neither the threats of different kinds nor the implementation of practical measures influence the line that Russia has been applying.” We have learned to live in the midst of sanctions, we do not fear them, we trust in our forces and we have partners, a multitude of countries that maintain positions similar to ours and share the view that US pressure in the form of sanctions is categorically inadmissible, “he added.
For the Russian vice chancellor, the Americans “can intimidate whomever they please, it is not a reason to deny a position of principle and a line whose objective is to preserve and strengthen the bases of international law in relations between States”.
The day before, the US Department of State reported that Abrams intends to discuss with the Russian deputy foreign minister “the deterioration of the situation in Venezuela,” as well as meet with Italian officials, including Pietro Benassi, the diplomatic adviser to Prime Minister Giuseppe Conte.
Venezuela is experiencing a political crisis that worsened after the head of the National Assembly (unicameral parliament of the opposition majority, in contempt since 2016) on January 23, Juan Guaidó, proclaimed himself “president in charge” of the nation.

Venezuelan President Nicolás Maduro, who assumed his second term on January 10 after elections that the opposition boycotted, called Guaidó’s declaration an attempted coup and blamed the US for having orchestrated it.

Guaidó was immediately recognized by the US, which was followed by some 50 countries.

Russia, China, Cuba, Bolivia, Iran and Turkey, among other nations, continue to support the government of Nicolás Maduro.