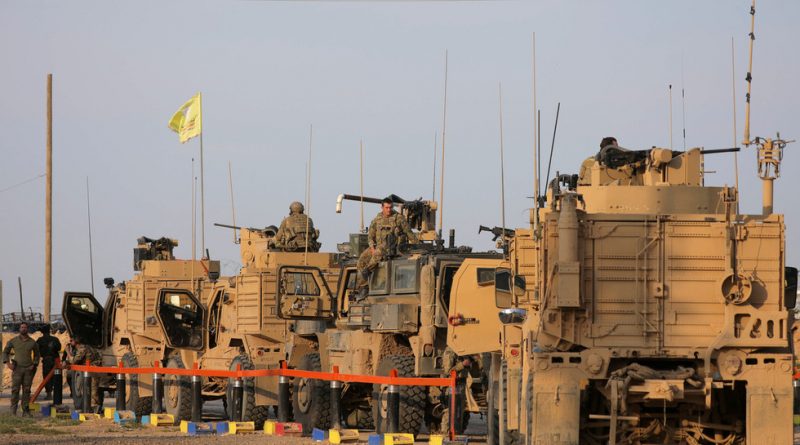 Russia will not cooperate with Washington on Syria’s oil fields because they belong to the Syrian people, TASS quoted Russian Deputy Foreign Minister Sergey Vershinin as saying on Wednesday.

US President Donald Trump earlier endorsed a plan stipulating that at least 800 US troops would remain in Syria in order to ensure control over oil deposits.

“We won’t cooperate with the Americans on the Syrian oil. This concerns Syrian oil, which is the Syrian people’s heritage,” Vershinin told reporters. “We are convinced that it’s up to the Syrian people to manage their natural resources, including oil,” the Russian diplomat added.

On Tuesday, Vershinin said that US actions to bolster its ‘illegal presence’ in Syria violate international law.