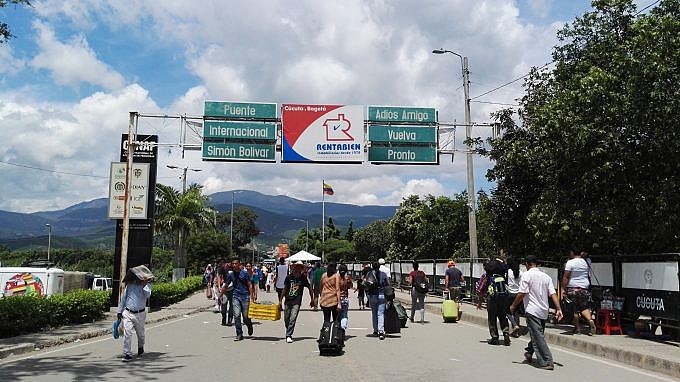 The President of the Bolivarian Republic of Venezuela, Nicolás Maduro, announced that from this Saturday, June 8, the border crossing with Colombia will be reopened by the state of Táchira. Through his account @NicolasMaduro on the Twitter social network, the Head of State wrote: “In full exercise of our sovereignty, I have ordered the opening of border crossings with Colombia in Táchira state, starting this Saturday. We are a people of peace who firmly defend our independence and self-determination”.

The measure comes after the Venezuelan Government decided to close the border crossings on February 22 as a preventive measure against the “false positives” generated by the alleged and illegal “humanitarian aid” that the US Government intended to [take into Venezuela] with support from the national rightwing.