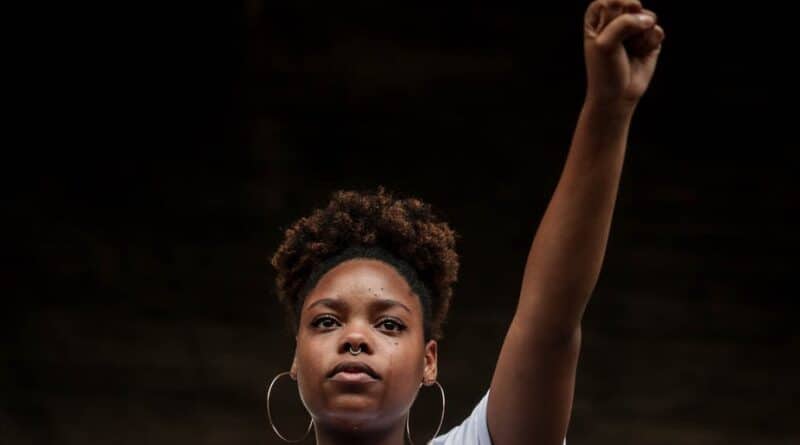 In Brazil, it is said that there is a structural racism. The country is the model slave country of the world. For at least three centuries, Brazilian workers were millions of black people brought from Africa to be slaves. This degraded both the black man and the work, considered a minor activity, carried out by black slaves.

In Senegal there is an island where black people were concentrated, classified among men, women, children, sick people, as if it was a butcher’s shop, before they passed through a door – the door of goodbye -, when they had their last vision of their country before they entered the gates of the slave ships, for the long journey to Brazil, in which many would die.

They worked an average of nine years, it was easier and cheaper to bring in more slaves than to care for the ones who were sick. They were brought by European merchants to work as an inferior race, as slaves, to produce wealth for the Europeans.

Brazil was the last country in America to end slavery. In other countries of the continent, when independence was proclaimed, the republic was introduced, where, legally, all are equal before the law and, therefore, ended slavery.

Brazil went from a colony to a monarchy and not to a republic. The Portuguese monarch put the crown on his son’s head, saying: “My son, put this crown on your head, before some adventurer does. The adventurer was Tiradentes, who had attempted independence from Brazil a few years earlier. Considered adventurers were St. Martin, Bolivar and other independence heroes from other Latin American countries.

In the middle of the 19th century a Land Law was issued, which legalized all the lands in the country. Thus, at the end of the 19th century, slavery officially ended in Brazil, slaves became free men, but without land. Free, but poor.

In Brazil, the colonial question is thus intertwined with the racial and social question. This gives a particularity to Brazilian history among the countries of the continent. This produces racism as a structural phenomenon in Brazil. For at least three centuries, blacks were officially an inferior race, without freedom, who worked for others, for whites.

The official end of slavery has not ended racism. On the contrary, slavery ended but racism, discrimination, segregation, and social exclusion did not. Blacks are the majority of the Brazilian population – about 54% -, they are, in their great majority, poor.

Recently a judge considered that racial offenses should not characterize racism. That is, everyday expressions that disqualify blacks, of which the Internet presents open examples of white women or men offending blacks should not be qualified as racism, a crime now considered unconstitutional by the Brazilian constitution.

When it is not only in the treatment of blacks, but also in the way they are called, how they are offended, disqualified, it is that structural, everyday racism is expressed in Brazil. There are countless words, expressions, ways of addressing them in a derogatory manner, which reiterate and reinforce the deeply rooted racism existing in Brazilian society.

It is something that characterizes Brazil as a country, it comes from its history, from its social configuration, it takes root in its daily practice. The fight against inequality in Brazil is, first and foremost, the fight against racism.