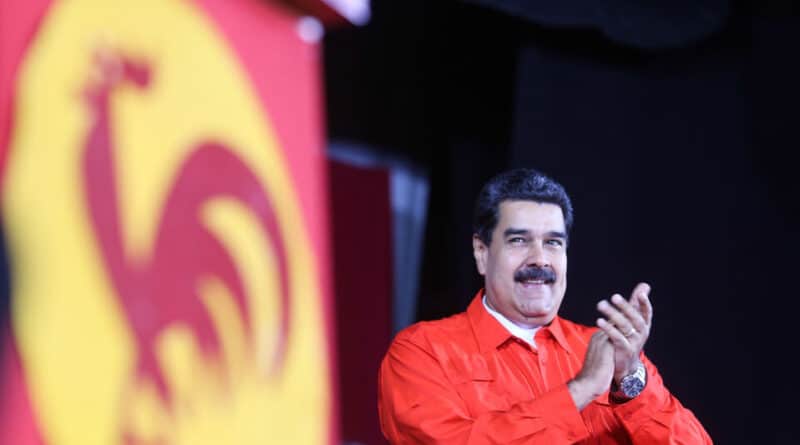 The elections to form the new parliament is fundamentally a stage for Chavismo, since the opposition that participates little political work with its people has undertaken. In the streets it is observed, it is Chavismo seeking to mobilize its electoral base, on the one hand the Great Patriotic Pole (GPP), with the United Socialist Party of Venezuela (PSUV) at the head; and on the other, to the Popular Revolutionary Alternative (APR), with the Communist Party of Venezuela at the fore. The PSUV has a proven and oiled electoral machinery, while the APR is more modest and artisanal. To continue understanding the electoral dynamics, it is valid to ask what differentiates the APR as a Chavista expression in these elections?

The APR is a recent alluvial movement, which is the product of unresolved tensions within Chavismo. It has been constituted as a structure with electoral purposes, although it pretends to be a platform of long-term and trans-electoral struggle. They agree on principles such as: anti-imperialism, socialism, rescue of Chávez’s legacy; but with a common programmatic body, in the process of definition.

In the speeches of the leaders of the APR we observe other common elements, without wanting to rank them, we find that they are presented as an ethical and coherent reference. They also claim a class position: the worker, they are also encouraging that base of Chavismo disenchanted by the leadership of the PSUV and the tactical moves implemented to face the crisis generated by US unilateral coercive measures.

It is naive to expect that the Popular Revolutionary Alternative will achieve a majority, but it is important to note that other voices are beginning to be expressed from Chavismo, eventually contributing to debate on some pending issues, such as salary, in the National Assembly. With any result, this participation contributes to the APR strength to its process of organic accumulation, to influence the correlation of forces within Chavismo, which is not without threats.

Most of us who are Chavistas are ordinary people, so this December 6th we are going to vote, as an expression of political conscience.