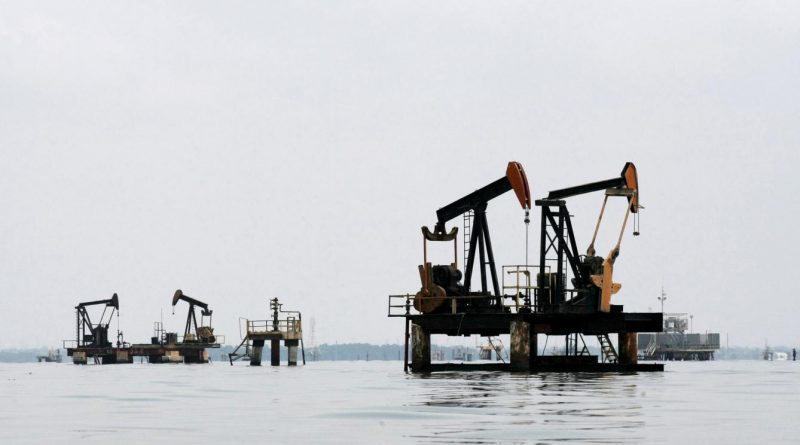 We have lived a hundred years of oil. And we have many more years of oil activity left. However, since 2008 our production has fallen from 3 million barrels per day to just under 800 thousand without a plausible explanation for all Venezuelans, and we are, after all, PDVSA shareholders.

In this work I make my own the repeated reflections on the issue of production that economist Carlos Mendoza Potellá has been doing, who has called to review the estimates of heavy oil production in the Orinoco Oil Belt as well as those of certified reserves.

Here you have to review a little history. In the PDVSA of the Fourth Republic, estimates had already been made on the heavy oil reserves of the Orinoco Oil Belt. A detailed analysis of the calculations made by the “analysts” indicates that the projected figures on the possibilities of the area, the largest oil reserve in the world, did not take into account factors as relevant as the variations in the cost of production of the barrel with respect to prices, in a market subject to fluctuations such as the oil market.

In this regard, I quote the work “Resources, reserves, Belt and shales” by Mendoza Potellá, in which he refers to the US Geological Survey definition on technically recoverable resources:… ”means that oil and / or Gas can be produced using currently available technology and industry practices. This is independent of any economic or accessibility considerations. For example, the technology required to produce oil may exist, but it costs more than the barrel is worth. Oil is still technically recoverable… ”

The problem is not the estimates of reserves, (which in all scenarios place us as one of the countries with the largest reserves in the world), but the projections on the ability to extract that oil profitably. Estimates on the cost of extracting a barrel of heavy oil from the Belt today are around $ 110, while international prices average $ 75 per barrel.

Why is it so expensive? Because heavy oil requires for its final commercialization an improvement process that involves the use of lighter oil to bring it to optimum conditions, without counting another series of technological processes due to their particular characteristics.

It is not necessary to be an expert in the field to realize that it is necessary to review the production estimates in the Orinoco Oil Belt, based on the current market conditions and the cost of production of the barrel, as well as the limitations on them that PDVSA, beset by a brutal blockade and diminished in its operational capabilities, must face before this challenge.

We must refine the use of available resources based on very realistic estimates, which take into account the possibilities of the partners we have in the Belt to increase production. Several studies from various sources estimate the growth of Venezuelan extra heavy crude production between 100 thousand and 200 thousand barrels per day over the next two years. It is obvious that stopping the fall of production and raising it cannot be based solely on the exploitation of the Belt.

Fortunately for Venezuelans, the country’s oil wealth has a great potential in light crudes, which was abandoned to concentrate efforts on the Orinoco Oil Belt. Some 4,000 fields and 14,000 wells in the national geography can produce this type of oil.

Here I quote again the work of Carlos Mendoza Potellá to put into perspective the potential of Venezuela in the production of light oil.

“According to official figures, in our conventional fields, most of them old projects discovered more than half a century ago, are proven real reserves that together exceed those of many countries. According to the figures of the British Petroleum statistical report of June 2018 (…) the proven reserves of more than 10 API degrees of Venezuela are 89 billion barrels, higher than that of the United States, Libya, Nigeria, Kasajastán, China and Qatar, individually considered. ”

A review that Mendoza Potellá makes to the reserves of the ten largest fields in Zulia, extracted from the PDVSA General Activities Report 2016, realizes that only those fields have larger reserves of light oil than seven countries in Latin America, as can be seen in the box that I transcribe below: This sample of Venezuela’s proven reserves in light crude oil accounts for the potential that is available, and that is technically possible to exploit in the short and medium term. They also have a substantial difference with the production of heavy crude from the Belt: while a barrel of heavy oil costs about $ 110, light oil costs between $ 50 and $ 60.

In a context like ours, where the country faces an economic, financial, commercial, technological blockade; where PDVSA has serious operational limitations due not only to the blockade that the US government has subjected us to, it is necessary to put on the table the advantages and possibilities to stop the fall and raise as much as possible the country’s oil production.

The formulas must include strategies to continue working in the Orinoco Oil Belt, which establish plausible, concrete, very realistic goals. And other plans for the development of mature fields that allow the exploitation of the huge reserves in light oil that the country has.

It is not with the experts and analysts that these decisions can be made. Not exclusively. There is an oil working class, which has sustained the industry all these years, which has much to say about the short, medium and long term plans in order to overcome the current situation.

The time is of the essence, as a popular saying goes. The decisions taken regarding the direction of activity in the national oil industry will mark the future of the country in the coming decades. The vision of that future must mark the decisions and plans to make possible the country we dream of, which we want to build. 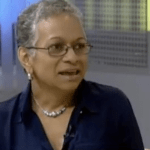