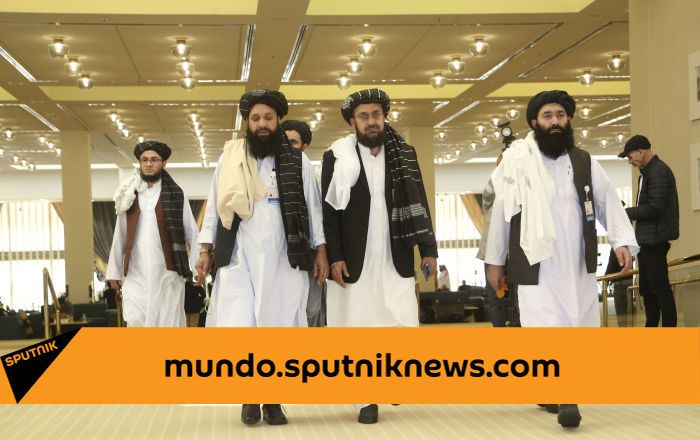 Attacks on soldiers and police, attacks on civilians, US bombing. Life in Afghanistan remains the same, a few days after the signing of the agreement between Washington and the Taliban in Doha (Qatar).

No one could expect the fighting to end automatically. No one can be so naive to think that peace could come in a day, after 19 years of war, but it is not too risky to express a skepticism without limits to the idea that the agreement of the government of Donald Trump and the Taliban representatives is the panacea that will lead to the ‘normalization’ of the country, the arrival of liberal democracy in the Western style, and respect for human rights, especially that of Afghan women.

Afghanistan became the base of Al Qaeda after the Taliban victory in 1996. From there the attacks of September 11, 2001, which led to the military intervention of the United States and its allies, were devised . Almost 20 years later, after 157,000 dead – 43,000 civilians and 7,000 American soldiers – (data from the American Brown University) Trump wants to keep his promise and get what Obama could not get.

RELATED CONTENT: Afghan Troops say Taliban are Brothers and the War is “Not Really Our Fight”

That agreement, remember, stipulates that US troops will withdraw from Afghanistan in 14 months (in mid-July 8,600 of the 13,000 installed in the country will be repatriated), in exchange for certain Taliban guarantees, such as the commitment to participate in a dialogue with the government of Kabul, the reduction of violence, “a permanent ceasefire” and “cutting ties with al Qaeda.”

The Afghan government did not participate in the Doha event and is also weakened after the 2019 election of Ashraf Ghani, challenged by his rival, Abdullah Abdullah, who intends to form a parallel government and send his own representatives to negotiate with the radical Islamists.

A government without power
The Taliban believe that the pact only forces them not to attack foreign forces and that says nothing of government forces, whose representatives they have always considered “US puppets.” Gahni’s forces do not control even half of his territory. Thus, it is not surprising that Kabul and the Taliban disagreed within a few hours of the agreement with one of the points negotiated by Washington, the release of 5,000 Taliban , in exchange for the release of nearly 1,000 hostages held by the “white turban.” The government does not feel involved in the negotiated agreements between the Americans and their historical enemies.

Despite Trump’s warning that “they would return” if the stipulation is not fulfilled, is there anyone who believes that the current US president can order the return of his troops once he has left Afghanistan? In any case, everything will depend on electoral interests. The withdrawal calendar is drawn in parallel to the presidential elections of the United States.

American diplomats and military insist that peace will not be achieved in a short time. They try to calm unbelievers and pessimists. It is simply realistic to have no doubt that chaos will be the norm again, violence will not yield to the diplomatic pomp and that the Taliban will not give up their efforts to regain power and install an Islamic emirate again with sharia as the only law. Because they know they have not been defeated, despite 19 years of war.