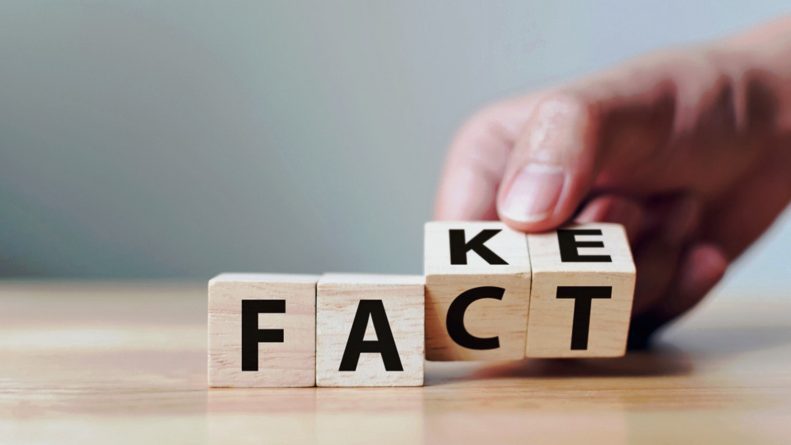 Where to begin? Perhaps, close to home. I broke a few hearts at once once, for being fake; I was a tyrant until I met a really big heart and she healed me. Further out and further back, Alexander the Great, tutored and convinced by Aristotle that the Greeks were not savages, firmly believed that he had the “right” to invade and conquer Anatolia, Persia and even India. Well, he got his butt whipped, not without some remarkable achievements: a lot of killings and spreading “Civilization”; although for some reason he loved Babylon.

Since then, all the following “super powers” came up with even more amazing arguments to raid, rape, kill, enslave, steal natural resources and exploit labor at the very least. For instance: to pacify, to improve commerce routes, to save souls, to Christianize, to prevent retaliation, God told me so, to clean our blood, to reaffirm our race superiority, to take the land that God gave us, to save Christianity, to save Islam, to prevent communism, to prevent imperialism, to prevent weapons of mass destruction, to bring freedom of trade, of speech, to bring democracy and even to remove tyrants.

In the mean time, land, crops, livestock, archaeological and art treasures, copper, lots silver, gold, lots of petroleum and even rightful bank deposits have been taken away from the “tyrants”. From India to Australia, from Morocco to South Africa, from Newfoundland to Mississippi, from Hispaniola to Tenochtitlán, from Cusco to Patagonia, from Baghdad to Libya, history repeats itself.

However, in the modern concept of nation-states, there are still a few men and women on this planet with plenty of dignity and an incredible will to resist and prevail: Vietnam, Cuba, Iran, China, Russia, Syria, Bolivia and Venezuela are just few places where fake is overcome with love everyday.