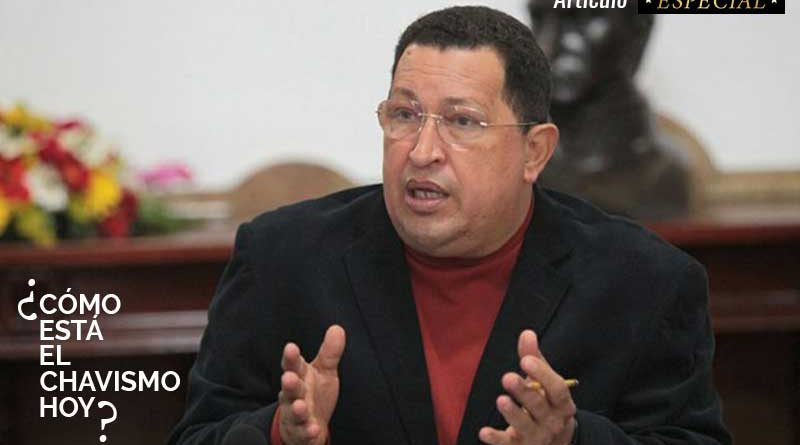 Read below the fifth work in the series of special reports that Supuesto Negado prepared on Chavismo. In this installment we analyze one of the most famous and controversial speeches of Hugo Chávez, the Golpe de Timón. Is this exhortation of the leader of Chavismo to his last Cabinet still valid?
In one of his best political moments, when he had just won an election by landslide, Chávez announced a drastic change. Let’s see.

On October 7, 2012 Hugo Chávez Frías was re-elected with 56% of the votes. That same day he announced from the “Balcony of the People” (Miraflores Palace) a new cycle in the construction of socialism. A few days later, on October 20, the first Council of Ministers was held under that premise. There, at 3:00 pm that day, he began the speech that would later be called the “Strike at the Helm.”

What did he say?

How did he want to make the changes?

Why do we think he proposed the “Strike at the Helm”?