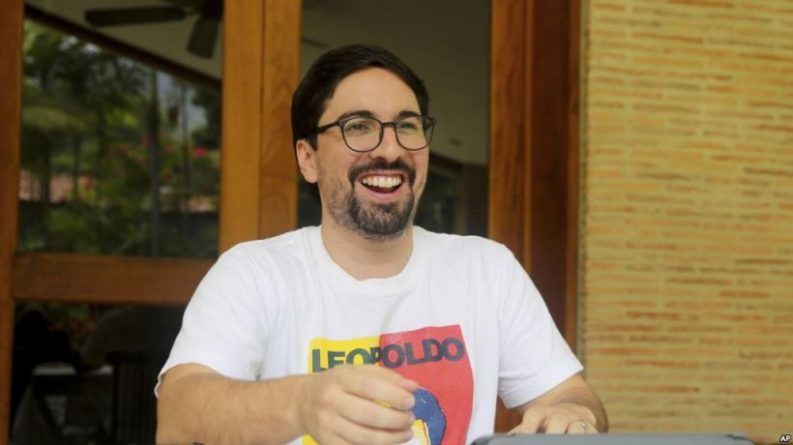 Roberto Henríquez, leader of Copei, was the first to resort to an embassy in recent time (2017), when he requested Chile’s diplomatic residency in Venezuela as a refuge after having been involved in an attempted coup against the Venezuelan government.

Since then, other anti-Chavez leaders have filled the diplomatic headquarters of countries that make up the international anti-chavista coalition, which calls for a military intervention by the United States against the Bolivarian Republic. These are:

The last four went to these diplomatic missions after the Supreme Court of Justice charged them and ordered their prosecution due to their alleged participation in the coup actions of April 30 against the La Carlota air base in Caracas.

In addition to these well knowned politicians, others hide in unrevealed missions, while 18 members of the National Guard who responded to the call of Guaidó to defect, are “refugees” in the Embassy of Panama.