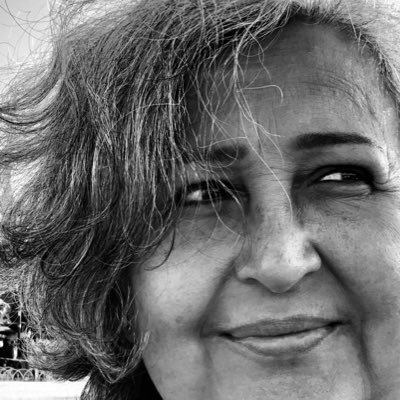 The former president of the National Electoral Council (CNE), Tibisay Lucena, has become a trending topic this July 3 on the social network Twitter, after Internet users commented on the account that the former official recently created after having ceased her functions as head of the electoral branch.

One of the messages highlighted by the users of the account in question refers to the recent theft of 30 tons of Venezuelan gold deposited in the Bank of England and that, according to the United Kingdom, will be delivered to the extremist group promoting a parallel state led by Juan Guaido following instructions of the US regime.

“A UK bank exposes the neocolonialism of the so-called democracies of the civilized world. An act of piracy with which it is intended to snatch the wealth of Venezuela. And to say who is the President of our country, above the sovereign decision of the people in 2018,” the tweet reads.

Another message says: “Even worse are those who applaud the robbery. Immoral neocolonized people who only look for the leftovers that are scornfully thrown at them from above. We are more than that. We are a sovereign people determined to fight to maintain the heritage of our Liberators! They will not pass.”

Many Venezuelans consider Lucena as one of the main architects in building the most robust electoral organization in the world, the Venezuelan National Electoral Council (CNE) while fighting against cancer for many years.