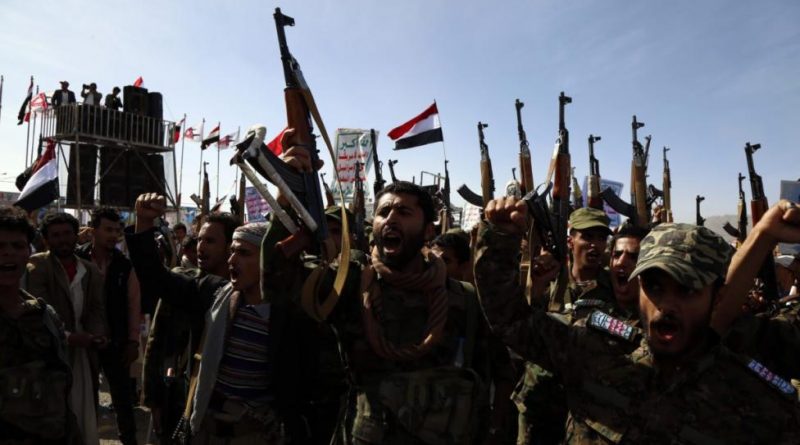 The spokesman for Yemeni Armed Forces says three Saudi military bases and more than 150 square kilometers of land have been taken during the second phase of a recent large-scale military offensive carried out by Yemeni Army troops and allied fighters from Popular Committees in the kingdom’s southern border region of Najran.

Speaking at a press conference in the capital Sana’a on Tuesday evening, Brigadier General Yahya Saree said video footage recorded by Yemeni forces on the second phase of Victory from God Almighty Operation attests to their full control over the Saudi military sites and seizure of considerable amounts of munitions. The offensive also resulted in the death and injury of at least 200 Saudi-led coalition soldiers.

Saree added that the second phase of the operation was launched on September 3, and that more than 150 square kilometers were purged from the presence of Saudi troopers and Saudi-sponsored Yemeni militiamen loyal to Yemen’s former pro-Saudi president, Abd Rabbuh Mansur Hadi. More than 120 armored vehicles were destroyed and seized in the process as well.

The spokesman for the Yemeni Armed Forces went on to say that Yemeni soldiers and their allies managed to wrest control over al-Fara’a and al-Sooh areas, and reached the highlands overlooking the city of Najran, located 844 kilometers (524 miles) south of the Saudi capital Riyadh.

Saree said the Yemeni fighters also took a large group of Saudi forces hostage, without elaborating on the exact number.

Yemeni forces had obtained documents proving that militants from al-Qaeda and Daesh Takfiri terrorist groups were fighting alongside the Saudi-led coalition against Yemeni army troops and their allies.

“Our military operations will not stop once the (Saudi-led) aggression ceases. Our armed forces will continue to implement various stages of Victory from God Almighty Operation till then. Our valiant army has weapons for deterrence, and is capable of repelling attacks,” Saree highlighted.

Saudi Arabia and a number of its regional allies launched a devastating campaign against Yemen in March 2015, with the goal of bringing the government of Hadi back to power and crushing the Houthi Ansarullah movement.

The US-based Armed Conflict Location and Event Data Project (ACLED), a nonprofit conflict-research organization, estimates that the war has claimed more than 91,000 lives over the past four and a half years.

The war has also taken a heavy toll on the country’s infrastructure, destroying hospitals, schools, and factories. The UN says over 24 million Yemenis are in dire need of humanitarian aid, including 10 million suffering from extreme levels of hunger.

Featured image: Houthi loyalists chant slogans during a rally to mark the fourth anniversary of the war on 26 March 2019 in Sana’a, Yemen. [Mohammed Hamoud/Getty Images]