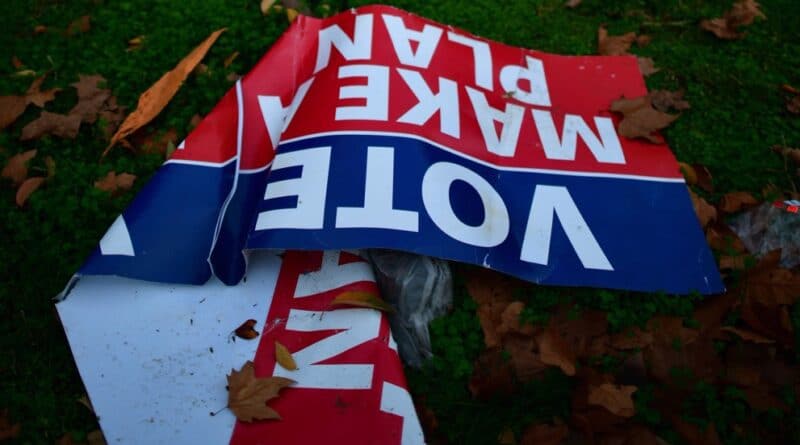 US President Donald Trump is raising money in the wake of his defat in the disputed presidential election.

November 11, 2020.- The lame-duck president is still battling the 2020 election results in court but the latest move appears to be part of his agenda to strengthen control over the Republican party.

The new committee is affiliated with the Trump campaign and the Trump Make America Great Committee, according to Save America’s statement of organization filed to the Federal Election Commission (FEC).

Communications director for the Trump campaign, Tim Murtaugh, said the idea of forming a PAC is nothing new.

RELATED CONTENT: Concerns Grow in US as Trump Refuses to Concede Defeat

“The president always planned to do this, win or lose,” Murtaugh said in a statement to ABC News. “So he can support candidates and issues he cares about, such as combating voter fraud.”

Save America is set up as a so-called “leadership PAC,”  which can only accept up to $5,000 per donor.

The Trump team has been asking supporters for donation by sending 140 emails since the election, sometimes maxing out at over 20 emails in a single day.

“This is your FINAL NOTICE,” one email warned. “So far, you’ve ignored all our emails asking you to join us in DEFENDING THE ELECTION. You’ve ignored Team Trump, Eric, Lara, Don, the Vice President AND you’ve even ignored the President of the United States.”

Concerns were meanwhile growing over Trump’s refusal to concede defeat after his presidential election loss and the alleged use of military to pursue his agenda.

According to mainstream media reports, Trump’s Democratic rival, Joe Biden has won the majority of electoral votes in the 2020 presidential election on November 3.