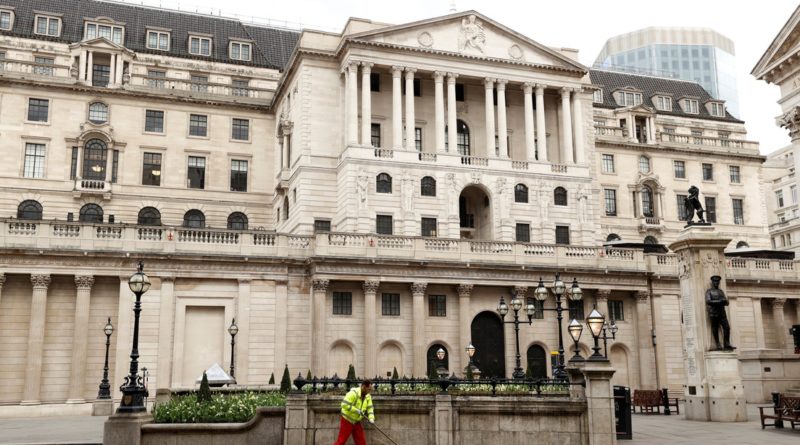 Santiago de Chile, July 2, 2020 (venezuelanalysis.com) – The United Kingdom’s High Court has blocked the Venezuelan government’s effort to recover 31 tons of the nation’s gold held by the Bank of England (BoE).

In a ruling handed down on Thursday, the court said it “unequivocally recognised opposition leader Juan Guaidó as president,” rejecting the Maduro government’s right to repatriate the gold belonging to the Venezuelan Central Bank (BCV).

The BCV vowed to immediately appeal the “outrageous” decision, accusing the High Court of “trying to deny the Venezuelan people of the gold urgently needed to face the COVID-19 pandemic.”

Since late 2018, the BoE has refused to return the gold in its vaults, which is valued at an estimated US $1.2 billion.

On May 14, Caracas filed a lawsuit to access the reserves, which it plans to sell and transfer the proceeds to the United Nations Development Program in order to import food, medicines and healthcare equipment. While Venezuela has not been hard hit by COVID-19 so far, analysts warn that the country’s healthcare system – battered by years of under-investment and US sanctions – is ill-prepared to face the pandemic.

Lawyers for the Venezuelan government argued that while the UK recognized Guaido as head of state last year London still recognizes Maduro de facto, maintaining regular consular relations with Caracas. According to the Venezuelan legal team, the court ruling ignores “the reality of the situation on the ground” in which President Nicolas Maduro’s government is “in complete control of Venezuela and its administrative institutions.”

For his part, Judge Nigel Teare stated that 10 Downing St. had “unequivocally” recognized Guaido as “interim president” and that under the “one voice” doctrine the judiciary was bound to the government’s position.

Guaido proclaimed himself “interim president” of the South American country in January 2019 and was recognized by the US and several dozen of its allies.

The US government has pressed its allies to comply with the unilateral measures. In his newly released memoir, former White House National Security Advisor John Bolton revealed that in January 2019 he coordinated with UK Foreign Minister Jeremy Hunt, who he said was “delighted to cooperate on steps [the UK] could take, for example freezing Venezuelan gold deposits in the Bank of England.”

Featured image: The Bank of England where 31 tons of Venezuelan gold are being held. (John Sibley / Reuters)