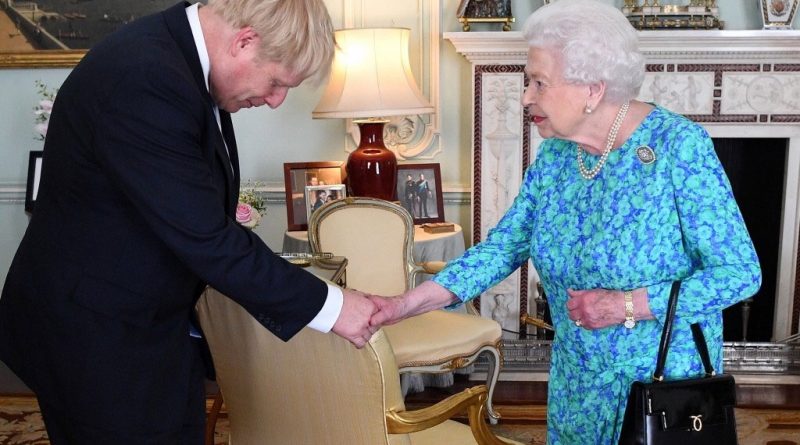 As was inevitable, faced with the likelihood of action being taken through the mechanisms of the British sovereign parliament to avert a no-deal Brexit, the unelected Prime Minister has instructed the unelected monarch to suspend the power of the democratically elected MPs.

“This is truly a victory for democracy” said Boris Johnson from behind a sofa made entirely from white feathers. “I am ensuring an advisory poll is enacted at the expense of making Her Majesty the first monarch to suspend Parliament since her glorious ancestor King Charles I. What can possibly go wrong? I say, is that an axe?”

Rational British person Sid Smith said ‘”I’m chairman of our local bowling club. I may not have much power but at least I win a fucking election.”