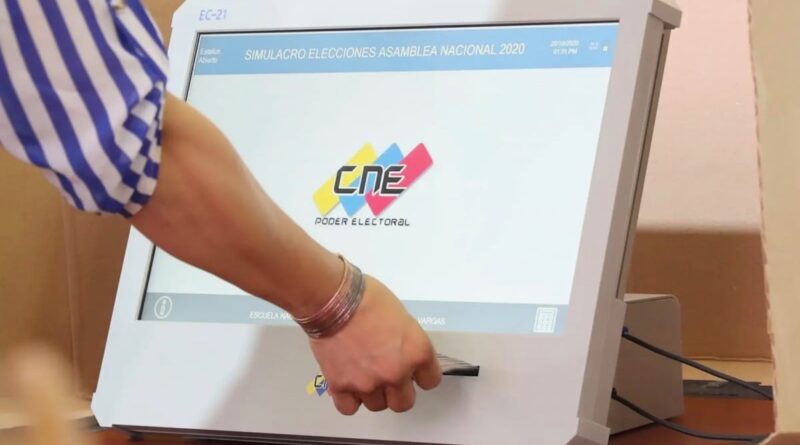 On December 6, Venezuelans will vote for a new National Assembly. Just as it has done for the past twenty years, the United States is interfering in the election process and has already falsely claimed the elections are rigged. The last National Assembly election in 2015 was marred by a vote-buying scheme in one remote region. Upon an order from the Supreme Court to redo those races, right-wing parties refused, putting the entire National Assembly in contempt of court. Latin American policy analyst, Leonardo Flores, joins me to speak about this election and the impacts of the US’ efforts to interfere and overthrow the current government.

Subscribe to our show on iTunes, SoundCloud, MixCloud or Stitcher.

Leonardo Flores is a Latin America campaign coordinator of CODEPINK. He holds a bachelor’s degree in philosophy from the University of Maryland and he dropped out of a master’s program at the University of Maryland School of Public Policy to work as an analyst on U.S.-Venezuela relations. Leonardo was born in Venezuela and maintains close ties to social movements that have transformed the country over the past twenty years.