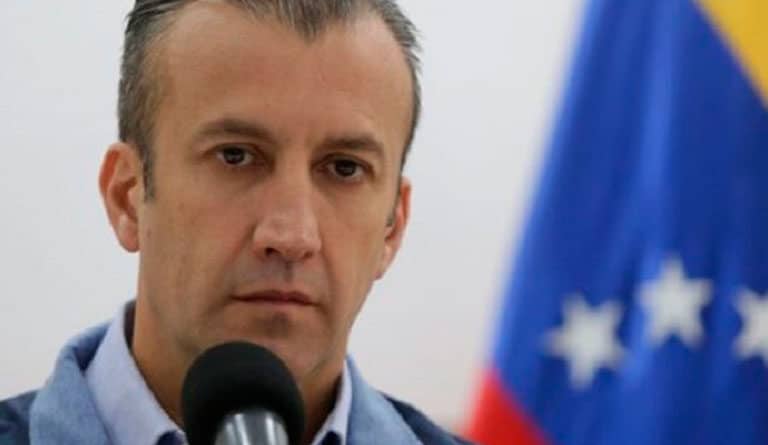 The investigation carried out by the US “justice” against Venezuelan Minister of Petroleum Tareck El Aissami and businessman Samar López, has faltered after a New York judge revoked the guilty plea of aeronautical businessman Victor Mones Coro.

El Aissami and López are accused of violating sanctions of the Office of Foreign Assets Control of the Treasury Department, by hiring air services from Mones and Alejandro Miguel León Maal, both Venezuelan-American aeronautical entrepreneurs with business in the United States. They were designated as drug traffickers—without a shred of evidence—by OFAC on February 13, 2017, the date until which no United States citizen or resident was authorized to do business with them without first obtaining a government license.

Mones was unfairly implicated by the pilot Alejandro Marín of executing prohibited flights for El Aissami, during the period of validity of sanctions issued by the US Office of Foreign Assets Control. The aeronautical businessman, according to the indictment, coordinated flights by El Aissami and López to Turkey, Russia and the Dominican Republic, the indictment states. Mones, 51, acknowledged that both the former Vice President El Aissami and the businessman had been his clients before being sanctioned by the United States.

Marín was arrested for concealing information and fraudulent statements. The pilot was linked as a confidential source of a National security investigation since 2018.

The prosecutor in the case, Amanda Houle, did not object to withdrawing the statement.