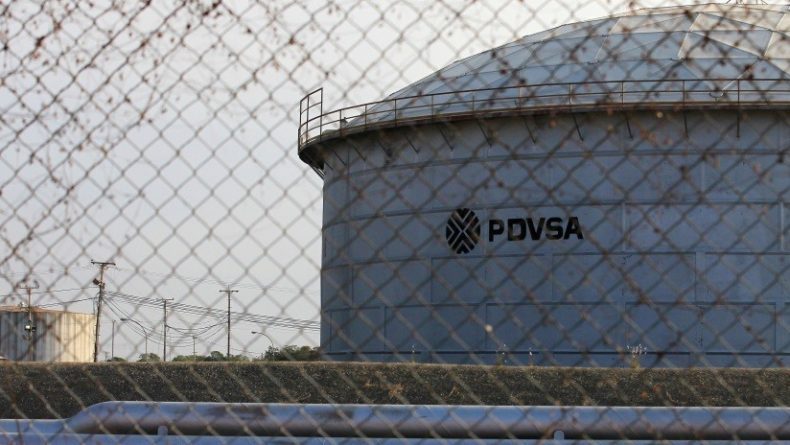 From March 11 to 29, according to statistics, the United States did not buy a single barrel of oil from this Latin American country.

The supply of Venezuelan oil to the US During the work week that ended on April 5 added a total of 139,000 barrels per day.  During the previous three weeks, the import was zero barrels , according to the weekly report of the Energy Information Administration, part of the US Department of Energy.

According to the data of the report, a year ago (during the week that closed on April 6, 2018) deliveries of Venezuelan oil to the United States. they stood at 631,000 barrels per day, so comparatively the current decrease is 4.5 times or 78% .

From March 11 to 29 of this year, according to statistics, there were no supplies of Venezuelan oil to the United States. Before that period, purchases made during the week until March 8 reached 112,000 barrels per day.

On January 28, Washington announced the imposition of sanctions against Venezuelan state oil company PDVSA. The restrictive measures include the freezing of some 7,000 million dollars in assets that this company maintains in US territory, to which is added an estimated loss of 11,000 million dollars for its exports over the next few years.

Caracas condemned this step of the USA, calling it “shameless robbery”. Moscow also compared the freezing of assets of PDVSA with a “robbery to put Venezuela on its knees”.