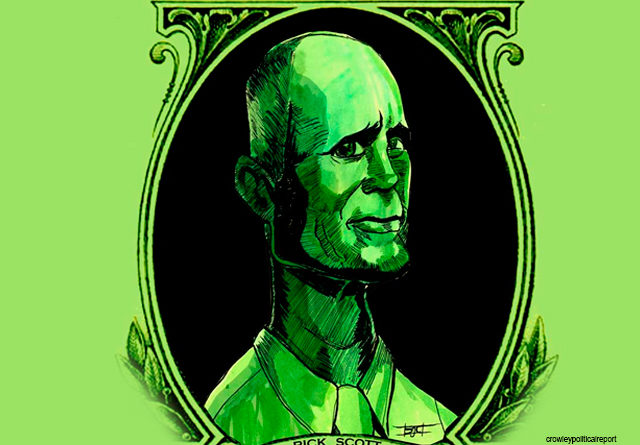 The United States senator , Rick Scott , did not hide his vile purpose against Venezuela and before the end of the year, he made it public through an interventionist message he posted on social networks this Sunday.

To the brave people of #Venezuela, many steps were taken this year for democracy and freedom, and you made your voices heard.

But our work is not done. Together, we MUST continue to fight for a new day of freedom for #VZ and I’m committed to supporting you every step of the way. pic.twitter.com/uAy9gft3FJ

This US official for the state of Florida, in another message, also attacked the Venezuelan head of state, describing him as “disgusting” because – in his opinion – Maduro “attacked migrants and Venezuelan refugees”.

“He is a dictator who has destroyed his country and yet humiliates those who have been forced to leave their homes,” Scott wrote on December 27.