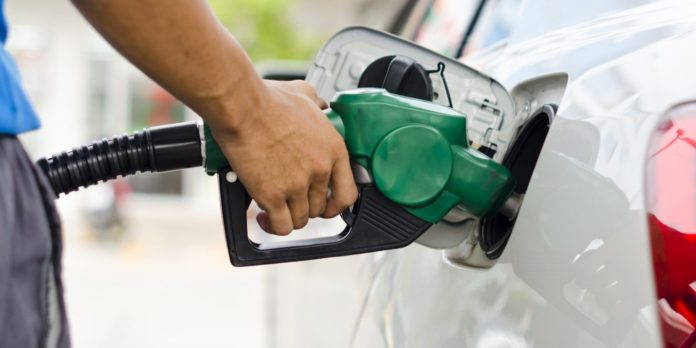 Despite the economic blockade imposed by the United States regime, Venezuela began 2022 by increasing the production of gasoline in its domestic refineries to almost 160,000 barrels per day (bpd), a source revealed to Reuters.

With the help of Iran, which provided tankers of fuel, Venezuela was able to satisfy its internal demand for gasoline a few months ago. In addition, technicians from Iran helped to replace equipment and effectuate repairs at several refineries in Venezuela.

Processing was revamped to handle a more diverse list of crude grades, to produce more gasoline and diesel.

Venezuela has been heavily affected with gasoline and diesel shortages for at least two years as a direct result of US and European economic warfare against Venezuela’s national petroleum company, PDVSA, in a failed attempt to oust the government of Nicolas Maduro. Instead, President Maduro’s administration has shown great resolve, in the process discovering innovative methods to respond to the problems caused by Washington and its local puppets.

A Twitter user named Kenin Núñez published a post mentioning that the increase in production was already noticed in gas stations, and thanking Ambassador Alex Saab for his efforts securing food and fuel for Venezuelans as special diplomatic envoy for Iran. Saab is currently abducted by the US regime, detained in a Florida prison.

In this second week of the year, PDVSA refineries are producing almost 160,000 bpd of gasoline for the domestic market, equivalent to almost double of what was produced in December (82,000 bpd).

The state petroleum company also produces around 38,000 bpd of diesel.

“The FCC is working at 40%,” a source told Reuters. “There are some problems there, though. The humid gas compressor has not been able to restart.”

For its part, the Amuay Refinery processed some 64,000 bpd with the FCC a month after of restarting its production activities (in December), and also added capacity to two 65,000 bpd crude distillation units, and several olefin units.

At Cardón refinery, workers told Reuters they also activated the FCC, but a catalyst must arrive before the unit is fully operational.