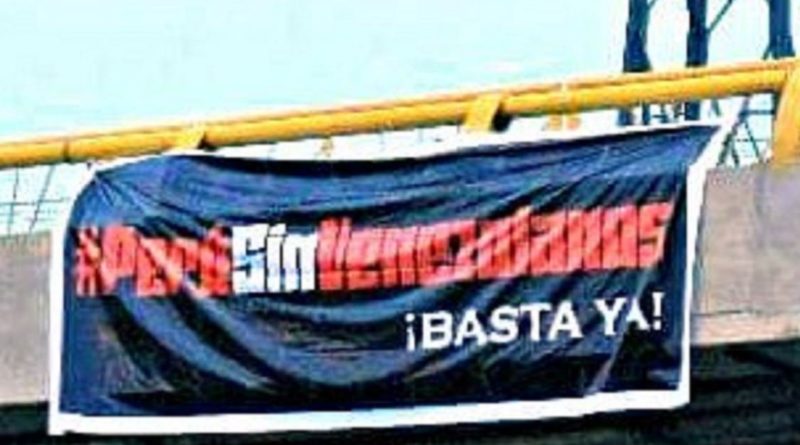 Venezuela denounced to the world and international human rights organizations, through a communique issued by the Ministry of Foreign Affairs, the infamous statements by the government of Peru about the creation of an elite police group to prosecute the Venezuelan migrant population, accusing them of the boom of criminality in that country, rejecting in the strongest terms the creation of such an agency.

Full statement
The government of the Bolivarian Republic of Venezuela categorically repudiates and denounces to the world and international organizations for the defense of human rights, the infamous statements made yesterday by the government of the Republic of Peru, through its Minister of Interior, Carlos Morán, against the Venezuelan migrant population residing in that country.

In pre and postproduced audiovisual presentation, the Peruvian Minister announced in a threatening way the creation of an “elite” police group to persecute the Venezuelan migrant population, accusing them in generic terms, of being responsible for the boom of criminality in Peru.

This fact constitutes a very serious human rights violation and a denigrating and dangerous act that contravenes international norms regarding respect and protection of migrant populations. Through this unusual exercise of xenophobia, acts of discrimination and aggression against Venezuelan citizens in that country are being promoted.

RELATED CONTENT: Venezuelans Coming Back Home After Migrating and the Stories Nobody Publishes

Throughout the years, Venezuela has received hundreds of thousands of Peruvian migrants who have been welcomed with affection and solidarity, guaranteeing the protection of their human and social rights. Venezuela requires the government of Peru to fulfill its international obligations and cease the already frequent promotion of the hatred of its authorities against Venezuelans. The responsibility of a state to fight crime cannot be an excuse to criminalize foreign citizens.

The Bolivarian Republic of Venezuela will raise this serious complaint, accompanied by other acts of discrimination against its migrant population, before the corresponding international organizations, considering that the elements of conviction that make up the commission of crimes against humanity towards Venezuelan citizens living abroad are evident.