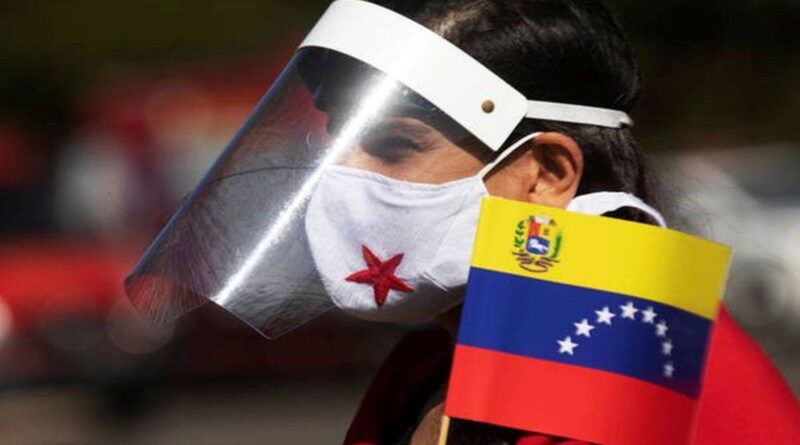 A total of 1,286 new cases of COVID-19, of which 1,283 are of community transmission and 3 imported, were reported in the last 24 hours by the Venezuelan health authorities, raising the accumulated total of infections to 269,635, while the recovery rate remains at 93%, or 250,528 healed patients, thanks to the free treatments guaranteed by the Bolivarian Government.

The report was presented Sunday, June 27, by the Executive Vice President, Delcy Rodríguez, through her Twitter account @delcyrodriguezv, during the customary daily balance provided by the Presidential Commission for the Control and Prevention of COVID-19.

The state with the highest number of community cases was Barinas, with 150 new infections in 10 of its 12 municipalities including the municipality of Barinas (85), Pedraza (15), Cruz Paredes (13), Bolívar (10), Alberro Arvelo Torrealba (eight), Andrés Eloy Blanco and Rojas (five each), Antonio José de Sucre (three), Sosa, and Obispos (two each):

Of the imported cases, one came from the Dominican Republic, one from Spain and the last one from Turkey; all entered through La Guaira:

The unfortunate death of 13 new victims of COVID-19 was also reported, bringing the total to 3,068 deaths to date in Venezuela:

The Bolivarian Government expressed its condolences to family and friends.

From March 2020 to the present date, these are the general statistics of the coronavirus in Venezuela: