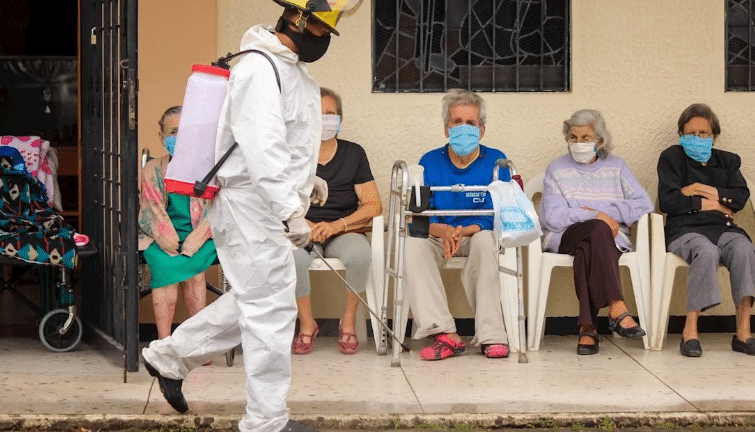 With the figures, the country reaches 555 deaths from the disease and 67,443 confirmed cases of COVID-19 since the pandemic began in Venezuela.

Out of the 787 infections in the last 24 hours, 689 are community cases and 98 are imported, which are from nationals who returned to the country through Colombia (57 who entered through Apure and 41 through Táchira).

RELATED CONTENT: President Maduro: The UN has the Challenge of Building a Multipolar World 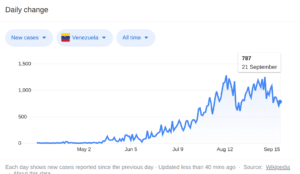 The state of Nueva Esparta led the cases of coronavirus by state with 152 infections.

The distribution of cases by municipalities on the island is as follows: 27 in Mariño, 15 in the Díaz municipality, 13 in Marcano, 13 in García, 12 in Antolín del Campo, 12 in Gómez, 10 in Arismendi, 10 in the Peninsula de Macanao and a resident of Porlamar.

Caracas is the second region with the highest number of infections with 140 new people diagnosed with COVID-19.

Freddy Ñáñez indicated that among the deceased, five are women and three are men:

Regarding the number of tests carried out in the country, the minister said that 1,909,796 tests have been applied, which represents 64,327 per million inhabitants.