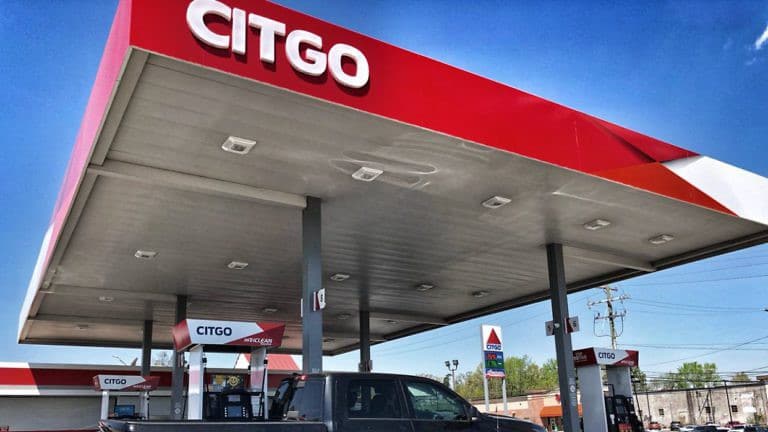 Venezuela resolved an arbitration claim for 1.2 billion dollars and thus avoids asset confiscation actions on the Citgo Petroleum Corp refining unit in the United States, according to information released by Reuters.

The arrangement that Venezuela achieved with the Canadian mining company Crystallex International Corp, suspends the court order for the company to take control of Citgo as a way to collect compensation decided in an arbitration decision against Venezuela, which with interests has grown to 1,400 millions of dollars.

Venezuela completed an initial payment of 425 million dollars, largely on “liquid securities,” on November 23, according to a presentation at the Ontario Court of Justice, where Crystallex has been operating since 2011 under creditor protection.

Venezuela agreed to pay the remaining amount in installments at the beginning of 2021. If Venezuela fails to credit by January 10, 2019 the collateral for the remaining payments, Crystallex can restart the legal proceedings.

According to information from Reuters, a US judge in Delaware was going to hear arguments on December 20 to auction Citgo and disassociate it from Pdvsa, its parent company.

Citgo operates three refineries in the United States that are a key destination for Venezuela’s oil exports, and has been valued in billions of dollars.

Venezuela made payments last month to investors that own bonds guaranteed by Citgo shares.

The controversy with the Canadian mining company began since Venezuela expropriated a gold mining project from Crystallex in 2011, which led to the arbitration ruling in 2016.