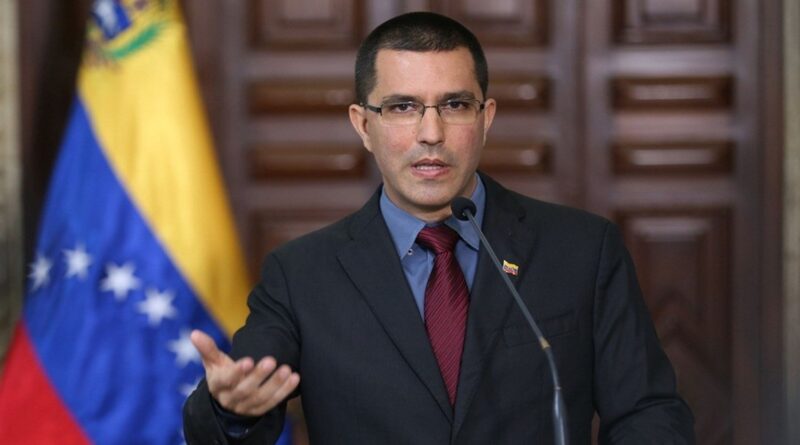 After the diplomatic mishap between Venezuela and Trinidad and Tobago surrounding the deportation of Venezuelan citizens from the island country, Foreign Minister Jorge Arreaza reported that both governments will create a working meeting to deal with migration issues in the two nations.

After the incident and the stir that the deportation of minors caused in public opinion, the island’s government decided to roll back the measure and investigate the status of South American migrants.

RELATED CONTENT: Minister of Trinidad and Tobago Says he is Unaware of the Venezuelan Deported Children Case (#DondeEstanLos16)

The Venezuelan Foreign Minister said that both governments will handle the issue bilaterally.

“On instructions from the President @NicolasMaduro, we summoned the neighboring government of Trinidad and Tobago to a necessary working meeting to review issues of security, human mobility, and the fight against crime and drug trafficking. It will be the second meeting in the last four months,” wrote the top Venezuelan diplomat on his Twitter account.

Faced with the position initially assumed by the Trinidadian government, the Inter-American Commission on Human Rights (IACHR) expressed its “concern” over the expulsion of the Venezuelans and because at that time their whereabouts were unknown since they left.

Many analysts in Venezuela see the incident and the media uproar as a maneuver by right-wing elements in Venezuela and Trinidad and Tobago aiming to damage relations between the two Caribbean countries. “This decision by Venezuelan authorities shows their willingness to keep harmonious relations with the Trinidadian authorities and avoid the media show promoted by right-wing factors,” said a diplomatic analyst to Orinoco tribune.

Featured image: The chancellor will report on this working meeting in the coming days. Photo Archive.