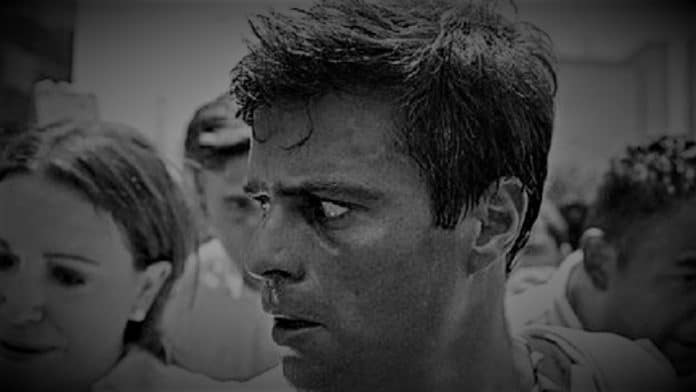 Venezuelan President, Nicolás Maduro Moros, affirmed that his government will request, from the kingdom of Spain, the extradition of the fugitive from justice Leopoldo López, who has been protected in that European country since October 2020.

In this sense, the Head of State instructed the Minister of Foreign Relations, Jorge Arreaza, to establish contact with the new Spanish Chancellor, José Manuel Albares to present him with all the existing evidence on the case.

In this way, the Venezuelan State reiterated its denunciations of this week regarding the direct participation of López and other spokesmen of the extreme-right Popular Will party in the coordination of terrorist acts with paramilitaries and criminal gangs in Cota 905, Caracas.

López’s handbook
Last May, the Criminal Cassation Chamber of the Supreme Court of Justice (TSJ) declared admissible the request for extradition of the opposition politician from Spain, who escaped from house arrest, after being sentenced in a full judicial process for the commission of the crimes of arson, damages, public instigation, and criminal association.

“It is one thing that we have ideological, political, and diplomatic differences,” said the president. “But, another thing is that in Madrid they protect those acts of violence, organized and financed directly from there, as well as proven murder and terrorist plots.”

For this reason, he confirmed that the Attorney General’s Office has the evidence in its hands, and the scientific investigation teams have verified the involvement of the leader of the Popular Will (Voluntad Popular or VP) party in the case.

Maduro also rejected the fact that some sectors of the opposition criticize the government for applying justice, as if it was not complying with the dialogue process facilitated by countries such as México and Norway.

In this regard, President Nicolás Maduro said that he remains open to dialogue with all political sectors. However, he clarified that it does not mean that there is impunity in Venezuela.

He added that representatives of the right “put on the disguise of dialogue and underneath they have the dagger. They sent a ticket to the criminals of Cota 905; they carried paramilitaries, weapons, and directed, in real time, the attacks against the civilian population.”