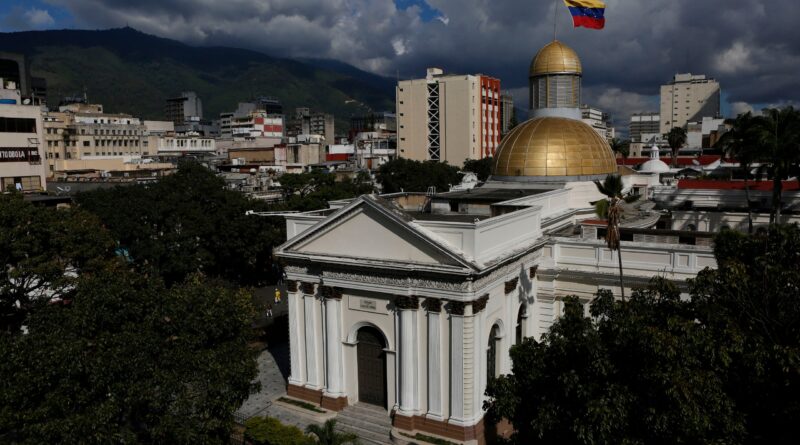 The Executive Vice President of Venezuela, Delcy Rodríguez, emphasized this Friday, December 10, that 2022 will be the year of the recovery of the bolívar as Venezuela’s national currency.

During the presentation of the budget and annual plan 2022 before the National Assembly (NA), Rodríguez affirmed that strengthening the bolívar as the national currency will be the center of the economic actions of the national government next year. In this regard, she pointed out that the government is refusing to dollarize the economy.

The budget for the Fiscal Year 2022 is valued at 62.38 billion bolívars, equivalent to $13.46 billion, informed Executive Vice President Rodríguez, adding that 77% of the budget will be focused on social programs, meeting the goals that the State proposes every year.

Regarding expenses, Rodríguez explained that it will be broken down into: Bs 7.8 billion for public sector workers’ payments; Bs 5.5 billion for social protection, through the Patria Platform; Bs 4.4 billion for goods and services; and Bs 5.7 billion to honor Venezuela’s commitments.

“It does not represent the totality [of the commitments], since the criminal sanctions have affected the payments of the Republic,” the vice president explained. “However, our commitment, our willingness to pay has been manifest and firm towards the creditors of our country.”

Rodríguez highlighted that the new entrepreneurship law approved by the National Assembly was an opportunity to start a new economic model, that is contributing to the recovery of the country.

She continued that in 2022 the productive loan portfolio will be expanded to boost national production, since it will be the year of the integral recovery of the Venezuelan economy.

“By 2022, loans will be expanded to continue guaranteeing food sovereignty and security, as well as the production of medicines for the people,” she announced.

Impact of coercive and unilateral measures
In her speech, the vice president explained where the blockade imposed by the United States against Venezuela has been aimed at—affecting the economy and finances of Venezuela.

She explained that 17% of the 502 coercive and unilateral measures against Venezuela are related to the exercise of the public function of the State. In addition, 24% are aimed at financial penalties and 21% at the oil industry.

However, she stressed that despite the measures imposed by the United States, which affected national production, growth of more than 40% was achieved through the Local Supply and Production Committees (CLAP).

She added that with great effort Venezuelans’ right to health and life has been guaranteed, with 80% of the population vaccinated against COVID-19, making Venezuela’s model one of the most powerful instruments to overcome the pandemic.