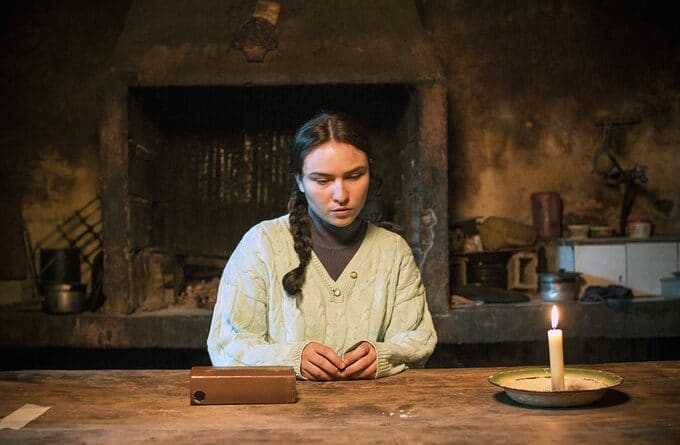 The Venezuelan feature film “Monday or Tuesday, never Sunday,” made with four hands by Maruví Leonett and Javier Martíntereso, won the awards for Best Film and Best Actress at the 7th Calzada de Calatrava International Film Festival, which ended last Saturday August 15 in the Spanish region of Castilla, La Mancha. Starring Marian Valero, who achieved first place for the most outstanding female performance, the film will be seen for the first time in Venezuela this September during the Venezuelan Film Festival.

Leonett, one of the film’s directors and scriptwriter, explained to AVN that “Monday or Tuesday, never Sunday” is a “road movie” ( a road movie or whose story takes place on a journey), which recounts the encounter and the unexpected friendship between two apparently opposite women, both in their origin and lifestyle as well as in their perspectives in the face of the unfolding of events, but between whom feminine complicity and solidarity prevail.

The work was originally scheduled for its world premiere for the month of April, within the framework of the Chicago Latino Film Festival, an appointment in which the work had also been selected, but due to the global situation imposed by the Covid pandemic, this meeting of the seventh art was suspended until further notice.

Collective memory in coexistence with personal memory, family relationships, female lineage and the right of women to a life free of violence are some of the themes that emerge in the story of this film.

The trailer can be seen on YouTube and on the social networks of the feature film, where in addition to its characters, the Venezuelan landscapes, especially the Merida mountains, take center stage.