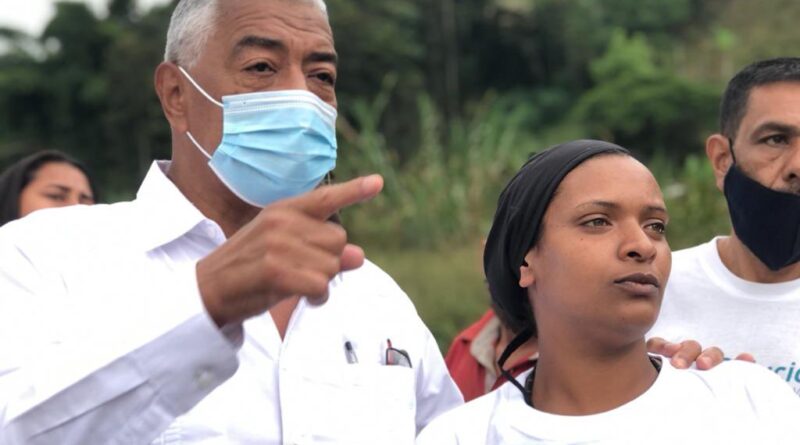 Venezuelan opposition political parties carried out various electoral events in several states of the country on Monday, as part of their campaign for the Parliamentary Elections scheduled for December 6. A total of 277 deputies of the National Assembly will be elected to take office on January 5, 2021.

Claudio Fermín, president of Soluciones para Venezuela, accompanied his supporters in the Veroes and San Felipe municipalities in Yaracuy state. “We continue to promote popular participation and voting. Together, we are going to promote change for the better,” said the political leader.

For his part, Juan Carlos Alvarado, leader of COPEI, was visiting the states of Zulia and Falcón where, joined by the militants of the green party, they called for voter participation on December 6. Alvarado commented that they are working to strengthen grassroots movements to motivate voters. “December 6 is the day for civic and electoral demonstration.” He added that there’s no place for abstention and it cannot be seen as an option.

Bernabé Gutiérrez, National Secretary General of Democratic Action (AD), through the social network Twitter, advocated for dialogue between the United States and Venezuela, regarding the triumph of Joe Biden in the elections in that country.

Meanwhile, Leocenis García, coordinator of the Prociudadanos Movement, called for participation in the parliamentary elections to give the country an option for change.

Orinoco Tribune newsroom, while researching for this post, noted that at many of the events people were not respecting biosafety and social distancing measures. “There was a noticeable lack of face masks worn by people captured in photos posted by opposition politicians on their Twitter accounts, and we hope that this won’t happen with PSUV or PCV candidates during their campaign events also,” said Orinoco Tribune’s editor, Jesus Rodriguez-Espinoza.