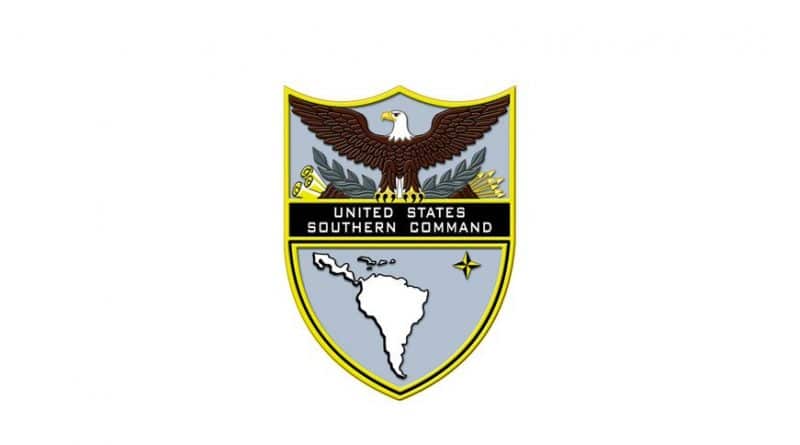 Minister of Defense of Venezuela, Vladimir Padrino López, condemned Friday the call by US Southern Command for “peaceful protests” that have been used to promote coups; while questioning the authority of this US force to present itself as a “peace monitor”. In addition, he emphasized that the South American country lives in democracy and popular sovereignty is respected.

Through his account on twitter, Padrino López recalled that the world has witnessed “the peaceful protests” encouraged by imperialism to destabilize countries in the world, promoting coups in independent governments.”

“With what morals is a military institution, accused of war crimes, presented as a peace monitor,” asked the Minister of Defense of Venezuela.

He also reiterated that the Bolivarian National Armed Forces (FANB) complies with the Magna Carta, which contemplates peaceful protest. “That is respected in this country, which lives in full democracy, where popular sovereignty is also respected,” he said.

These messages from the head of the Ministry of Defense occurred following the call of the Southern Command, addressed to the Venezuelan army, in which US SOUTHCOM urges it “to protect the right of its citizens to protest peacefully while making their voice heard this weekend.”

“The Southern Command is closely monitoring the situation in Venezuela,” it added.

This “call” of an interventionist cut is made just one day before the new D-day march called for this Saturday by the opposition deputy, Juan Guaidó, who intends to heat the streets.

On November 9, Guaidó said that on November 16 “we all want the dictator to leave, but we have to stay in the streets until we succeed, until we win,” referring to Venezuelan President Nicolás Maduro.