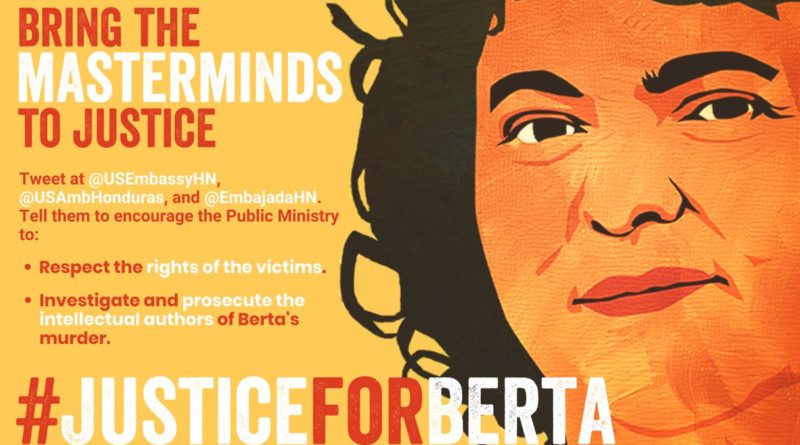 The image below is from one of the last moments I shared with Berta. It’s now been four years since she was assassinated. Every one of us who knew and loved and admired and was inspired by her had our lives marked by that relationship.

RELATED CONTENT: Bertha Zúniga: “It is the Poorest Sentence the State of Honduras Could Have Delivered”

Some of what I learned from Berta:

RELATED CONTENT: Honduras: Murderers of Berta Cáceres Sentenced to 34 years in Prison (What About the Masterminds?)
Those are just a few things that come to mind….