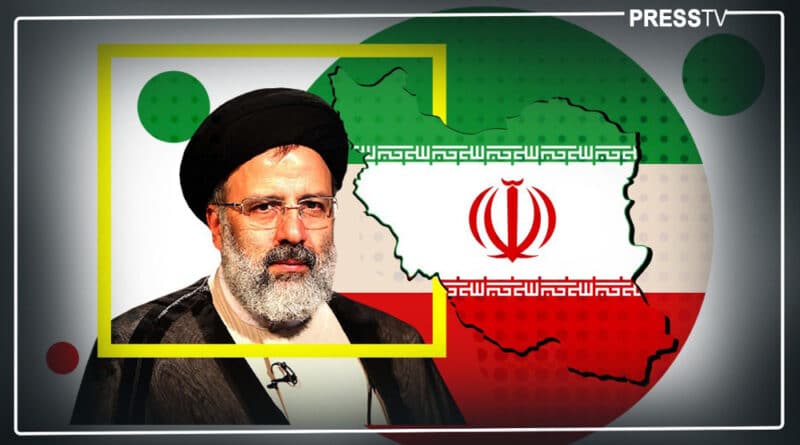 Iran has been holding periodic elections now for more than four decades. Even though difficult circumstances have sometimes posed numerous challenges, the Islamic Republic has always sought to organize the polls in proper order and social harmony. In these four decades, the transmission of power has always been a part of Iran’s political reality, and power repeatedly has been exchanged between governments critical to and in opposition with each other.

The Guardian Council, like other supervisory bodies around the world, tasked with overseeing the electoral process from its beginning to its conclusion, serves to realize and preserve democratic principles in the country. The eligibility of candidates is examined based on legal criteria. Meanwhile, the participation of individuals with different political positions during these years, and in the recent elections in particular, has shown the presence of all tastes among candidates approved by the Guardian Council.

This year’s presidential election was no exception, but it is of great importance to read the recent presidential campaigns in its own context. Poor government performance in economic management, multiplied by an ineffectual foreign policy, alienated reformists to the point that even their candidate, Abdol-Nasser Hemmati, who was appointed by President Rouhani to work as the governor of Iran’s Central Bank, could no longer rely on any argument in defense of the current establishment. In fact, all candidates were critical of Rouhani’s government, and yet with a slight difference in what they were opposing. In simple terms, reformists were critical of insufficiencies in government performance, while more conservative politicians remained unsatisfied with its general perspective.

In exploring the links between domestic and international econo-political systems, there are mainly two dominating views. The first emphasizes the impact of the global market forces on domestic politics by attributing less weight to purely national, internal factors such as specific historical traditions, institutions, economic forms, and politics. Marxists and liberals both see the international political economy in this manner. What they stress is the matrix set up by the advanced capitalist countries, a system of pressures which sharply constrain, indeed, wholly determine the options available to developing countries. Since capital, organization, technology, and military preponderance are in the hands of the core, the core countries are able to set the terms under which skill, capital, and markets will be provided to the periphery. The core forces others into subservience: the developing countries are unable to allocate resources according to their internal needs. The difference between Marxists and liberals in developing countries, however, is their approach as they find themselves locked into a structure where the benefits of growth accrue disproportionately to the core. For Marxists, the political consequence of this system is some form of imperialism: outright colonialism for Lenin and Hobson, where the peripheries are ruled outright by the core powers; neocolonialism for Gunder Frank, where the peripheries have formal sovereignty but are in fact prisoners of a structure which they cannot affect. Liberals in peripheries, on the other hand, argue that a break with the past has occurred such that the present character of the interaction represents a discontinuity. In particular, much is made of interdependence and the decline of sovereignty. The question to ask according to the liberals in developing countries is not whether the relationship between core and periphery is unequal, but what would have happened to the latter without any contact with the former; to which the liberal reply is that the underdeveloped countries would have remained trapped in their condition.

While it is certain that the present is not identical to the past, this claim for newness is overstated. Many features which are considered characteristic of the present (interdependence, the role of trade, transnational actors, etc.) also seem relevant to past systems; and conversely, characteristics of the past (war, instability, sovereignty, military power, international anarchy) seem to be still with us.

RELATED CONTENT: Iran Celebrates Al Quds Day in Solidarity with the Palestinian People and Against Zionism

In strong contrast to interdependence is a second dominating view which asserts the importance of the state in shaping responses to international forces. This perspective does not deny that the international economic system constrains states, rather it challenges the tendency of some liberals, transnationalists, and Marxists to make the state wither away. However compelling external pressures may be, they are unlikely to be fully determining, save for the case of outright occupation. Some leeway of response to pressure is always possible. Should states refuse interdependence, the constraining quality of that would be broken: economic nationalism and protectionism are more likely to prevail. The anarchy of the international environment poses a threat to states within it: the threat of being conquered, occupied, or made subservient. The obverse of the threat is an opportunity: power provides total security. This state of anarchy induces states to organize themselves internally so as to meet these external challenges.

The new administration, President Raeisi’s government in Tehran, instead of appealing to the West, is expected to pay considerable attention to economic self-sufficiency and bilateral economic relations with Iran’s neighbors and other developing countries. The economic and political requirements of countries which industrialize early, when they have few competitors and simple, low-capital technology, are different from the requirements of those which industrialize when competition already exists and industry has become highly complex, massive, and expensive. The more advanced the world economy, the greater the entry costs. Paying those costs requires greater collective mobilization, which in turn requires greater central coordination. Of course, this is a long-term economic vision, yet it never existed before. It is to replace a previous dual economy: an expanding modern sector tied to the needs of the core and a stagnant, miserable sector, irrelevant to the needs of international capitalism, abandoned and ignored.

Mehrdad Torabi is an international relations expert from the University of Bologna, Italy, He is a writer of political commentaries and analyses.