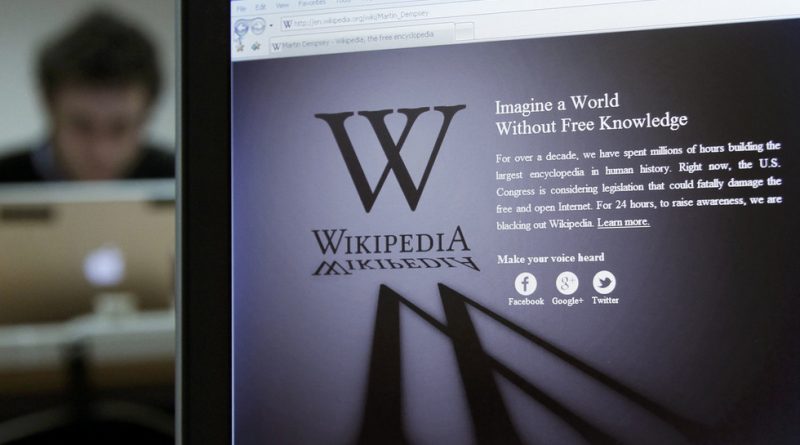 Foul play was behind a lasting outage that left millions of users in large parts of Europe and the Middle East without access to Wikipedia, the website has said, pinning the blame on “bad faith actors.”

The cyberattack hit Wikipedia on Friday and continued well into Saturday, going offline in the UK, Poland, the Netherlands, France, Germany, and Italy. Several user reports on the Down Detector website indicate that some Middle Eastern countries were affected as well, according to TechCrunch.

Later on Saturday, a spokesperson for Wikimedia Foundation, the charitable organization behind Wikipedia, said the website was down due to a “malicious attack” by unidentified “bad faith actors.”

Wikipedia has been experiencing intermittent outages today as a result of a malicious attack. We’re continuing to work on restoring access. #wikipediadown

Although the statement was light on details and didn’t mention a specific perpetrator, the website’s Twitter account in Germany said it was a distributed denial-of-service (DDoS) attack that brought the online encyclopedia down.

A DDoS attack occurs when hackers overwhelm a server or network with more traffic than it can handle, causing it to crash. “We condemn these sorts of attacks,” Wikimedia said, adding that attempts to take it offline “threaten everyone’s fundamental rights to freely access and share information.”