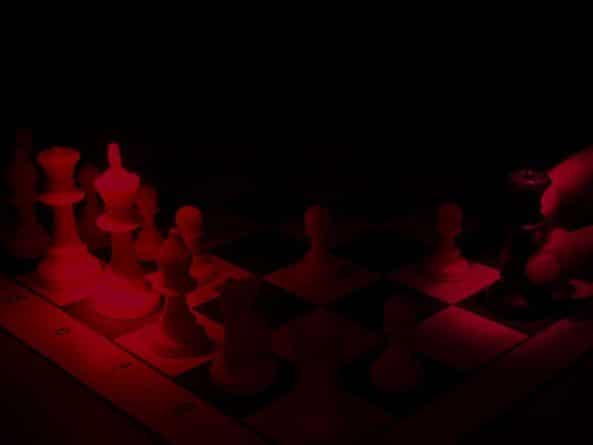 The results of the municipal elections of December 9th bring a new quota of power to the national government. The five electoral processes completed since mid-2017 have created a broadly favorable balance, close to the hegemony, for the Bolivarian Revolution, which has just reached its twentieth anniversary.

The plan to convene the National Constituent Assembly and advance an election timetable that has already covered all those that were pending, has paid off for the government, in terms of power accumulation. On the contrary, the opposition strategies of targeted violence, internationalization of the internal conflict and abstentionism have had disastrous effects for its political side.

At the end of 2018, Chavismo has among its legally constituted political assets:

National Executive Branch President, executive vice president, 32 ministers, 148 deputy ministers and 480 state companies. The mandate of the president was renewed in the elections of May and it is up to him to start his new administration on January 10, 2019.

Regional Power 19 governors with a majority in their respective Legislative Councils. 4 state protectors in the entities where the opposition governs.

Municipal Power More than 300 mayors who are joined this week by 591 aldermen.

Constituent power. The National Constituent Assembly, with more than 500 members, all elected in revolutionary platforms, as the opposition did not want to participate in the elections.

Popular power. In parallel, the government has made progress in the organization of local bodies through the communal councils and communes. Although these levels have frequent friction with the governmental status quo, at the time of confrontations with the opposition they have played their role as revolutionary factors.

The opposition: divided and depleted

Meanwhile, the opposition sectors end the year living one of the worst situations in two decades.

The only power that they control widely, the National Assembly, has been declared in contempt by the Supreme Court of Justice, for which reason a good part of their functions have been assumed by the National Constituent Assembly. Additionally, within the Parliament the opposition unit has been broken, which has further weakened its position vis-à-vis the government.

The political move of the elections for ANC, in mid-2017, also neutralized one of the powers of the State that had come under opposition control at the beginning of that year: the Public Ministry, a fundamental component of the Citizen Power. The first measure of the Constituent was to dismiss the prosecutor Luisa Ortega Díaz, and to appoint Tarek William Saab.

The policy of calling for abstention in all elections convened by the ANC (except for governors, in October 2017) has placed the opposition in a situation of unprecedented weakness, even in radically anti-Chavez municipalities, such as Baruta. in the metropolitan region of the Miranda state.

When President Nicolás Maduro was re-elected last May, renowned analyst Luis Britto García told LaIguana.TV that the Revolution had no excuse at hand, given the enormous power he had managed to gather. After the result of the municipal elections, that affirmation is reinforced even more: on the board is all the power, in line.

However, the sustained loss of political power on the part of the opposition does not mean that they lack other types of powers, among them the speculative control of the economy and that which results from the international financial blockade to which the country has been subjected.