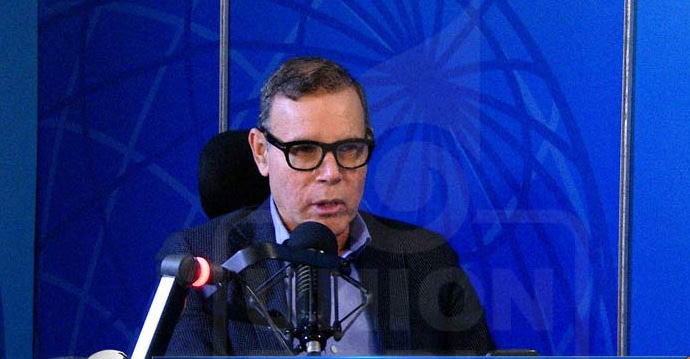 The president of the Datanálisis polling station and hard core anti-Chavista, Luis Vicente León, considers that the chances of victory for the opposition sector “are low” even with each of the two strategies that are proposed for the parliamentary elections scheduled for December 6 of this year, participation or abstention.

The economist explained during an interview on the “A Tiempo” show, broadcast on the Unión Radio station, that the “opposition fracture further complicates the chances of success” in the face of both maneuvers that are proposed.

RELATED CONTENT: Reasons for the Unavoidable End of Guaidó and Opposition Extremism (Interview)

He expressed his concern that the abstention “ends in the pulverization of the opposition leadership, it looks very bad to me.” In his opinion, “it will be a fatal wound.”

The professor also mentioned that citizens feel “frustrated and apathetic” because the strategies in general of the opposition to find a political change in the country have failed. “There was no change of government and that was the objective,” he added.

“The idea that ‘we were going to remove Maduro from power’ by calling in the Marines seems to have been stllborn,” he said.