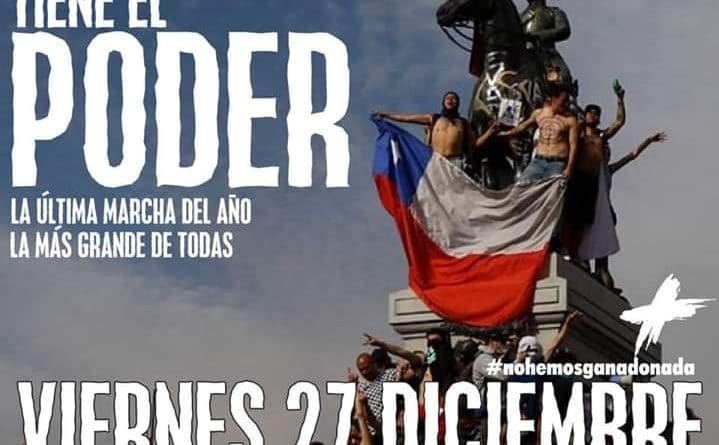 According to what the organization of the event indicates, the day will begin at 5 pm with an “Otaku invasion to recover Plaza de la Dignidad (formerly Plaza Italia) running like Naruto”.

After the report delivered by the Public Ministry, in which “foreign influence” (including Korean pop) in the October social movement was denounced, the largest K-Pop march in Chile was convened through social networks for this Friday, December 27 at Plaza Italia.

The event was called via Facebook by the “Ultra Poke Confessions” page.

According to the organizers of the event, the day will begin at 5 pm with an “otaku invasion to recover Plaza de la Dignidad running like Naruto”.

Later at 6 pm there will be a “k-pop batucada” (percussion ensemble march), at 7 pm a “public declaration of Otaku demands”.

The event it will culminate with a “BTS concert” at 20 hours.

But this is not all, since a “K-Popazo for Dignity” was organized for the same day, organized by the Coordinator of Feminists and Dissidents of the Metropolitan Region at the Gabriela Mistral Cultural Center.