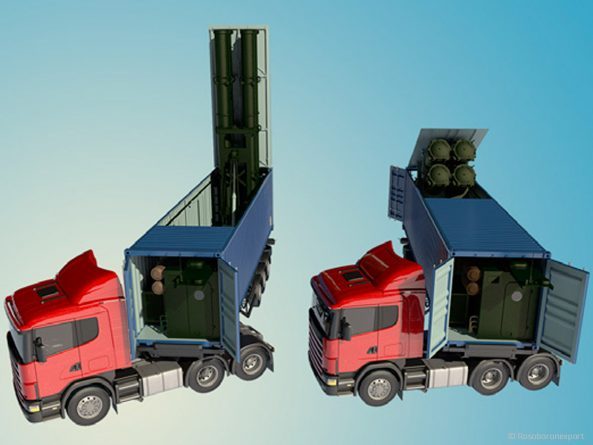 As the US draws nearer to attacking Venezuela, the question become urgent: can the Venezuelan armed forces deter aggression by either the US or by proxy forces in Colombia, Brazil, or elsewhere?

Assuming that the Venezuelans have no interest in developing weapons of mass destruction, nor that the Russian, Chinese, Iranian or other allied forces stationed in Venezuela want to engage in actual combat, can the Bolivarian Armed Forces construct a credible deterrent against military aggression?

RELATED CONTENT: Russia Ready to Replace US F-35s with Su-57s if Ankara’s Deal with US Fails

Take a look at this:

The Venezuelan armed forces already have S-300 and S-400 anti-aircraft missiles, but these surface-to surface launchers hide, like a cat’s claws, in ordinary shipping containers, making them impossible to distinguish from any other containers until they are used.

The launchers can then be retracted for later reuse, multiplying their effectiveness.

While such a hidden missile system is an extremely potent defensive system, they are almost useless for offensive operations, since such a system cannot detect such launchers deployed by the other side in time to prevent their use. This makes them an ideal defensive deterrent against military aggression without threatening such aggression.

As we saw during the last Cold War, however, in order for a deterrent to be effective, the other side must know that they are deployed and can be used: this is why it is vital that the Bolivarian Armed Forces obtain and publicly test these “cat’s claws” as soon as possible. The future of the Bolivarian Revolution, indeed of socialism, humanity’s best hope for survival in the Century, may depend on it.