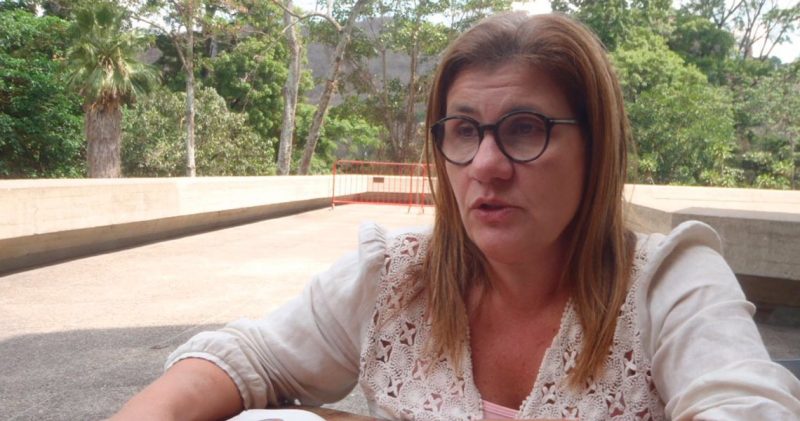 Economically, stopping induced hyperinflation is still the most urgent, not only because it pulverizes wages, but also because it affects 40% of the fall in national production and makes the public spending budget and investment insufficient.

We will not stop hyperinflation until we destroy the most powerful weapons of economic warfare: the attack on the currency.

Decreasing the amount of money circulating in the economy will not stop the escalation of prices. It is not the cause. Having contracted, in relative terms, the amount of money implied, as expected, set limits to wages and social investment without “doing too much” to the prices that continued their escalation. In 2018 the monetization index decreased 60%.

It is not the anchor of the bolivar to the petro that will allow the currency attack to be defeated. The bolivar-petro relationship, as it has been designed, depends not only on the value of the barrel of oil, but on the official exchange rate (DICOM), which in turn is pursuing, as expected, the criminal dollar.

Support the bolivar directly in our wealth, increase international reserves in gold, control the use of foreign currency entering for oil exports, recover oil production, advance in the communal economy, and engineer weapons different from the medals of capitalism are tasks that can help to defeat the attack on the bolivar.

Fighting corruption, sanctioning those who boycott the supply of food, medicine and transportation and those of the private sector who have taken away the cheap foreign currency, are pending tasks.

Continue to protect the workers, active or pensioned, maintain the peace achieved and defend our borders must continue to occupy our time.

All are tasks. The challenge is to overcome the contradictions that are manifested in the light of imperial intentions to confuse us, trap us and decontextualize the historical moment we live.

The challenge, in the face of imperial threats and aggressions, is to stand firm on the path of socialism, of social justice, of political and economic independence, of sovereignty. Happy 2019! Happy Bicentennial of the Congress of Angostura!