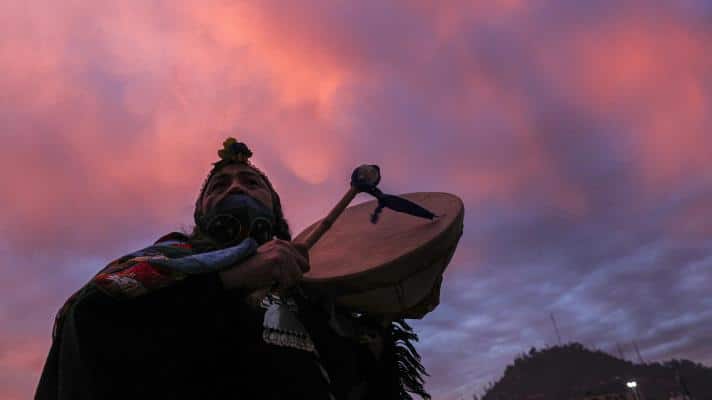 This Saturday, May 15 and Sunday, May 16, Chileans participated in a mega-election in which they voted for the 155 members of the Constituent Convention, 345 mayors, 2,252 councilors, and 16 regional governors. Regional governors (called intendants) had been appointed directly by the president since the 1974 creation of Chile’s regions by the Pinochet dictatorship.

The result was so clear that President Piñera had to acknowledge at the end of the day that the people sent a clear message that his government does not know how to tune in to the demands of the population.

RELATED CONTENT: Chileans go to Polls on the Second Day of Elections

The Constitutional Convention was the most significant aspect of the elections. This new body will draft a new Constitution, replacing the one in place since September 11, 1980, a legacy of the dictatorship that Augusto Pinochet led for 16 years (1974-1990). At that time the Constitution was drafted by a commission handpicked by the dictatorship.

This is how the 155 seats were distributed for the new Constitutional Convention:

With 100% of the polls scrutinized, the right-wing coalition representing the government of Sebastián Piñera, Vamos por Chile, won only 38 seats (20.6% of the votes). It failed to reach 52, which would have allowed it to have the right of veto.

RELATED CONTENT: Chile: 5 Keys for this Weekend’s Election that will Define the Future

Coalitions of independent candidates (feminists, environmentalists, and human rights defenders with no party background or experience in popularly elected positions) won the majority of seats with 48.

Independents and Indigenous peoples’ representatives accounted for more than 46% of the votes, which together with the 33.2% obtained by the left-wing partisan alliances, means that progressive and left-wing forces managed to lead an election in Chile for the first time since Salvador Allende won the presidential election in September of 1970.