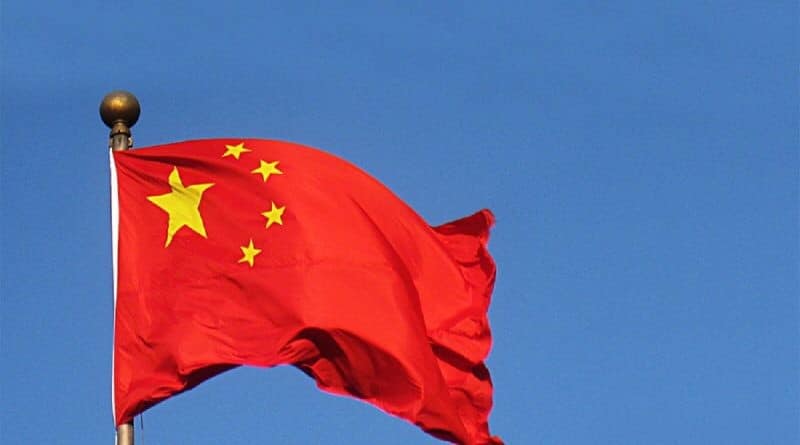 Caracas, December 14, 2018. – The spokesman of the Ministry of Foreign Affairs of China, Lu Kang, rejected the statements of the National Security Advisor of the United States, John Bolton.

Bolton said cooperation between Russia and China with African nations “hinders economic growth in Africa, threatens the financial independence of African nations, inhibits opportunities for US investment, interferes with the military operations of that country and poses a threat meaningful to the national security interests of the United States.”

For his part, Lu Kang stressed that “China is concerned about the needs of African countries, such as industrialization and agricultural modernization.”

“It is interesting to see in the comments of some Americans that, in addition to their own interests and demands, the United States is concerned about China and Russia instead of Africa,” he added.

The official recalled that during the 2018 Beijing Summit of the China-Africa Cooperation Forum (FOCAC) and the General Debate of the 73rd session of the UN General Assembly, many African leaders expressed the desire to develop their countries and their appreciation for China’s support, as mentioned by the Xinhu’s web portal.

“Cooperation must be carried out on the premise of Africa’s will and needs, and without any political conditioning or interference in its internal affairs,” he added.

The spokesman reiterated that as mutually beneficial cooperation is advancing, China will continue to build relations with Africa on the basis of sincerity, affinity and good faith, will defend justice and seek shared interests. / CP