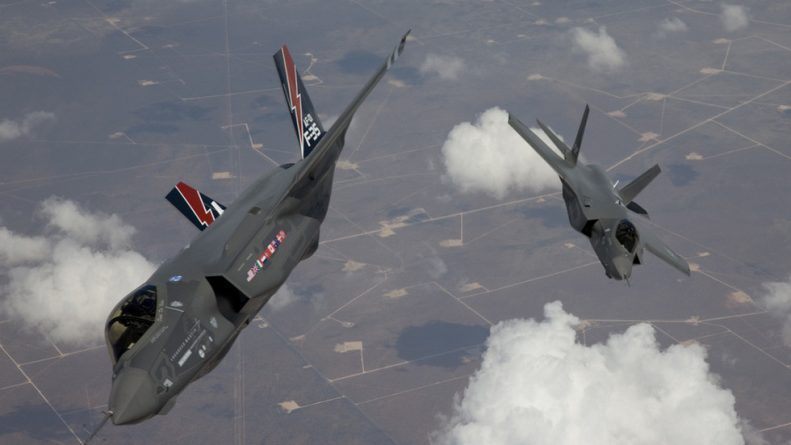 Beijing has yet another economic weapon to use against Washington in the escalating trade row – a possible embargo on vital rare earth metals needed to make everything from high-tech devices to fighter jets.

A routine visit by President Xi Jinping to a Chinese rare earths facility earlier this week came amid rising tensions between the two countries and shortly after the US turned up the heat on Chinese tech giant Huawei. Despite the lack of any official announcement from Beijing, the visit has triggered fears that China is ready to use the materials, specifically a ban on their export, as an advantage against the US.

“It could put heavy restrictions on the rare earth metals that are necessary to make all kinds of electronic equipment, especially phones. This is a significant threat because the West does not have its own supply,” he explained.

The minerals are unsurprisingly not included on the US list of $200 billion worth of Chinese goods facing higher import tariffs. Shortly after Chinese and other media reported that Beijing is considering an embargo, shares of rare earth miners skyrocketed.

RELATEDCONTENT: Next Stop, the UN: Embassy Protectors and Other Groups to Stage UN General Assembly Protest

On Tuesday, the rare-earth sector jumped by 8.5 percent, according to Global Times. China Rare Earth Holdings Ltd enjoyed the biggest gains in the industry as its shares soared 108 percent.

The strategic importance of rare earth elements, which are mostly metals so the group is often referred to as “rare earth metals,” is hard to overestimate. We use them every day even without knowing it – from your smartphone to a laptop to hybrid or electric vehicles. Rare earths are also used in modern weapons, for example in missile guidance systems and fighter jets.

So it is obvious that American industries would suffer a painful blow should China cut the supplies. The most painful part for the US is that China has a virtual monopoly in the sphere, as it accounts for around 80 percent of the imports, according to the US Geological Survey. This could make Beijing’s ban on such materials a nuclear option against Washington.

The US used to be the largest rare-earths-producing country in 1990, but China has stolen the crown long ago. In 2018, Beijing mined 120,000 tons of the materials – a 15,000-ton increase compared to a year earlier, while the US produced just 15,000 tons in total. China holds 44 million tons of the elements if its reserves, while the US just 1.4 million tons.