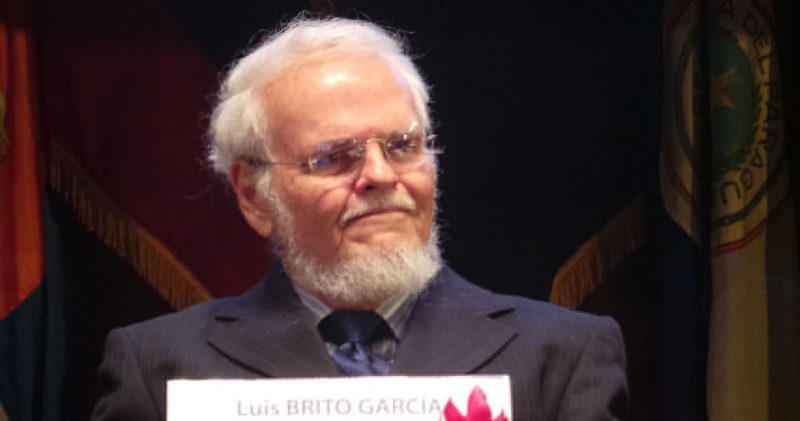 FEBRUARY. Neoliberal plot to provoke Caracazo with elimination of the currency exchange control, Special Zones without social or labor laws, giveaway of natural resources and submission of Venezuela to foreign courts. The people make them run away to the voice of: “Run lice, the comb came!”.

MARCH. ANC [National Constituent Assembly] revoke the Law on Promotion and Protection of Foreign Investment and approves another that accords the same privileges to national production. Start economic recovery.

APRIL. ANC void treaties against double taxation, which allow transnational corporations to pay taxes in their country of origin that owe us for profits in Venezuela. With these, it is enough to repower Pdvsa and increase its production.

MAY. Lists of ghost companies that received 60,000 million dollars, of officials who granted them and sentences to punish them are published.

JUNE. Law of the ANC restores previous, concomitant and subsequent control of the fulfillment of goals, objectives and programs of the Budget in the federal, autonomous, state, municipal administration, of the State and communal enterprises, with fines and prison for offenders.

JULY. Border closure prevents 40% of what Venezuela produces or imports from being smuggle. Colombia back track its military threats and begs for the trade that fuels its economy to be restored.

AUGUST. Law of the ANC imposes a universal, transparent and real-time computerized accounting system that allows control of costs and prices of public and private sectors, with jail and confiscation of property for offenders. Inflation and hyperinflation deflate.

SEPTEMBER. ANC law reserves public positions for those who do not have duties of loyalty, obedience and military service to countries or foreign sovereigns. Venezuela returns to the Venezuelans.

OCTOBER. Prison for infiltrated paramilitaries and closure of bingo halls, casinos and brothels they manage. Rates of drug trafficking and homicides drop.

NOVEMBER. Nationalization of banks that disappeared the cash and imposed fictitious exchange rates. Strengthening of the Bolivar.

DECEMBER. Law of the ANC confiscates the 12 companies that maintained the oligopoly of import and distribution of basic goods.