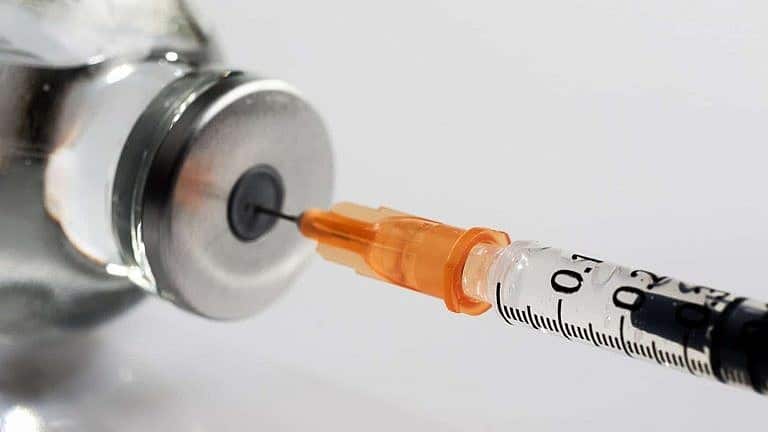 Thanks to the agreement signed by Venezuela and Russia during the International Economic Forum held last Saturday, the arrival of shipments of insulin to provision the Venezuelan National Public Health System (SPNS) will begin as of July.

This was reported by the Minister of Popular Power for Health, Carlos Alvarado, during his participation in the Sovereign Health radio show by RNV Informativa.

The senior official explained that the provision of this medicine is the product of the signing of a framework agreement of strategic pharmaceutical commercial alliance between Espromed Bio and Sociedad Geopharma. This agreement will also allow the start of its production and packaging in Venezuelan territory.

“In the month of July, insulin will start to arrive in Venezuela and probably if everything goes well, from January on we could be packaging this medicine in the country with Russian support and advice, extraordinary news for diabetic patients and about the goal of achieving our sovereignty in health,” said the minister.

The governments of Venezuela and Russia signed on Saturday in Saint Petersburg important new bilateral agreements on energy, pharmaceutical, commercial and technical-scientific cooperation, which ratifies the profound relationship between both nations.

More than 116 tons of medical supplies arrived in Venezuela on Monday.

During his participation in the radio program, the head of the Health Office also stressed that thanks to the social investment of 117 million dollars by the National Government, more than 116 tons of medical supplies from the Republic Popular of China, arrived on Monday.

“The cargo was purchased by the Bolivarian Government from a Chinese company, the first delivery was made on Monday and is composed of surgical medical supplies and very useful drugs, ” said the interviewee.

The arrival of these supplies was framed in the agreement signed with the Chinese company Meheco and Venezuela to counter the devastating effects of the criminal economic blockade that the US government maintains against the Venezuelan people.