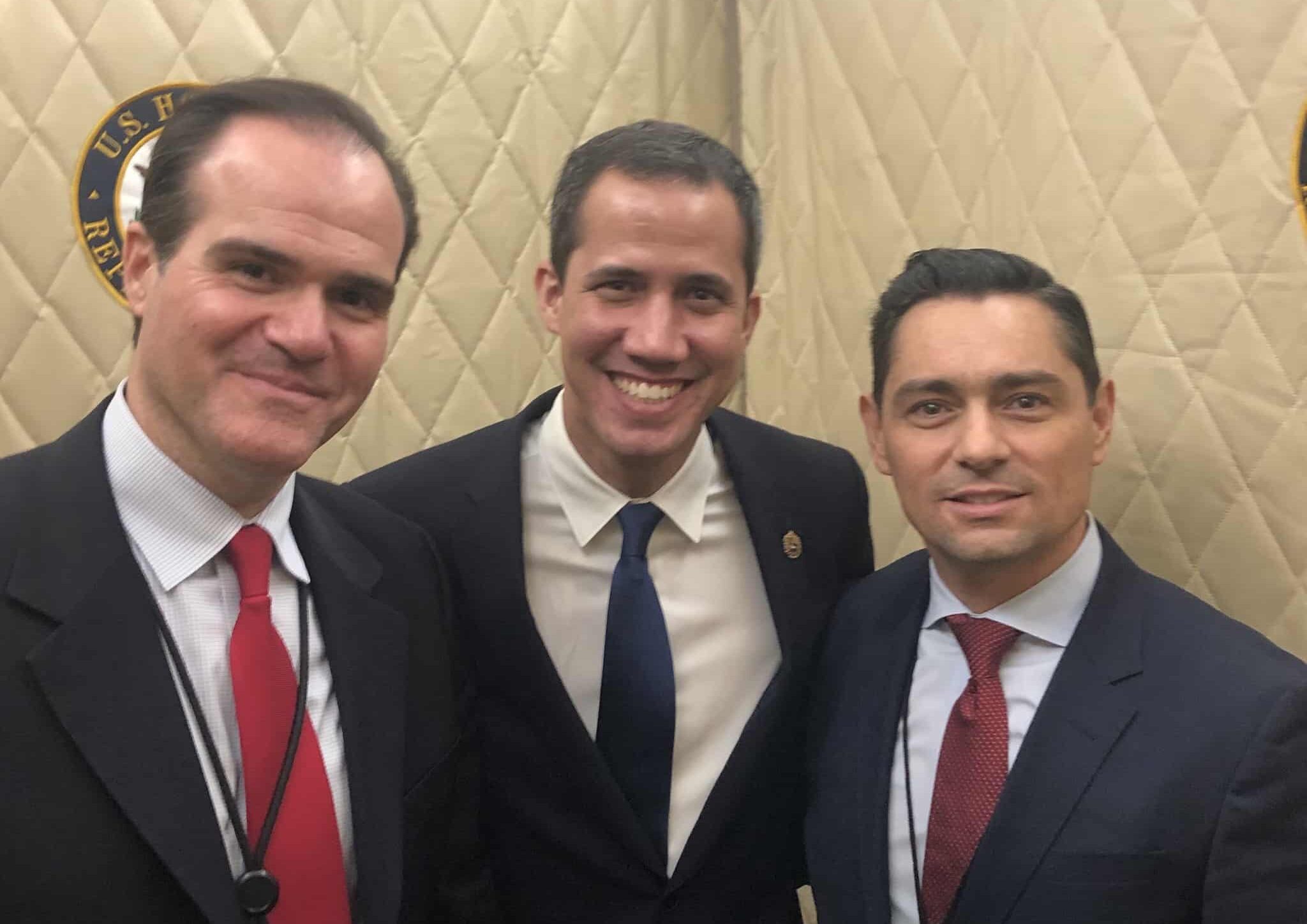 Mauricio Claver-Carone was removed from the presidency of the Inter-American Development Bank (IDB) for violating the institution’s code of ethics. The departure from the position was promoted by the governors of the institution after it was discovered that he was having intimate relations with a close collaborator and coworker.

The now former president denied the accusations and threatened the bank with filing a lawsuit. For the moment, the executive vice president, the Honduran Queen Irene Mejía Chacón, will hold the presidency of the institution until the election of a new president.

The media is reporting that Claver-Carone’s departure does not represent a danger for the different lines of credit that the IDB announced in recent weeks. After ousting the president of the institution, the process of designating a successor began and in order to do that the 48 member countries of the IDB must submit applicants over the course of the next 45 days. Claver-Carone was the first and only US citizen to be president of the IDB.

IDB Scandal: Mauricio Claver-Carone may be Investigated for Embezzlement

Similarly, it was revealed that Argentina, whose president had a rocky relationship with the outgoing official, voted in favor of his ousting. The former president had stopped a series of credit lines that should have reached the country during the first half of the year. Claver-Carone was the special representative for Donald Trump during the inauguration of Alberto Fernández in Argentina, and his harsh criticism of the presence of Venezuelan authorities at the inauguration provoked an incident that ended with his early return to Washington.

Who is he?
Claver-Carone is an American of Cuban origin who became president of the IDB with the support of Donald Trump. In 62 years of history, he is the only American president that the bank ever had and the first to be impeached for an intimate relationship with a subordinate.

He was appointed as assistant advisor to the US National Security Council during the last years of Donald Trump’s presidency and is well know to be anti-communist and hold harsh positions again socialist countries in the region like Cuba, Venezuela and Nicaragua. A few months before the 2020 US presidential race former President Trump appointed him for the role of IDB President and he was officially voted in as such in October 2020 with complaints by the leadership of the Democratic Party.

Meanwhile, Cecilia Todesca, IDB secretary of International Economic Relations, is campaigning to be the replacement president of the largest development bank in Latin America. The Argentinian government is going to wait for next Sunday’s elections in Brazil to eventually count on Lula’s support before raising a candidate to run the bank.

Media reports from Venezuelan news outlet La Tabla are indicating that US-Venezuelan Leopoldo Martínez Nucete is a possible candidate who is being promoted directly by the White House. Martinez Nucete was appointed as finance minister of Venezuela during the very brief de-facto government of Pedro Carmona Estanga in 2002, when right-wing actors with the help of the United States and Spain ousted, for 48 hours, former Venezuelan President Hugo Chavez.

The Inter-American Development Bank is one of the most powerful tools in the hands of Washington to put in motion its imperialist control over Latin America and the Caribbean and is used very often as a blackmail tool to achieve its foreign policy goals in the region.