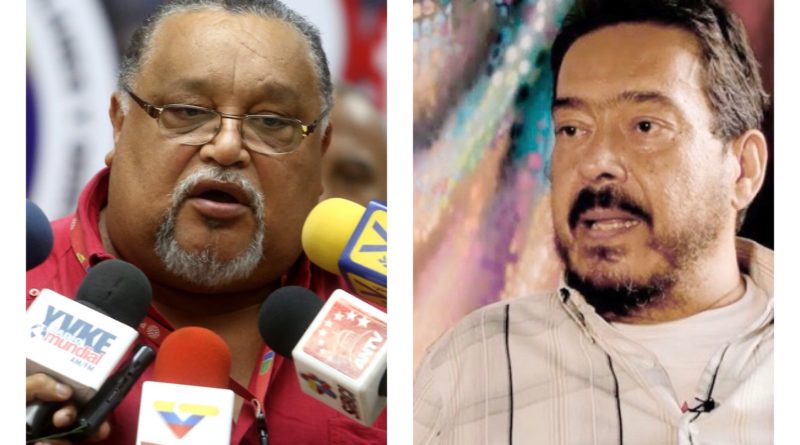 The Workers Central of the Argentines (CTA-Autonomous) rejected on Monday, December 2, the anti-democratic attitude of the government of Mauricio Macri which did not allow the entry to that nation of Venezuelans Wills Rangel and Jacobo Torres, Secretary General of the Central Bolivarian Socialist Workers and Secretary of International Relations, respectively.

According to the union, through a statement, Venezuelan officials planned to participate in the National Congress of the Autonomous CTA that takes place in Buenos Aires, capital of Argentina. However, they were denied entry to that South American country, which will be chaired by Macri until December 10.

RELATED CONTENT: Macri and the US Involvement in the Bolivian Coup Starting to Emerge

“We repudiate and reject this fascist policy of the Macrismo for, without having motives, prohibiting the entry and deporting from the country our Latin American brothers who step on our land. We are convinced that this action is nothing more than the logic of contempt and authoritarianism of a right-wing government that does not allow voices that think differently,” he said.