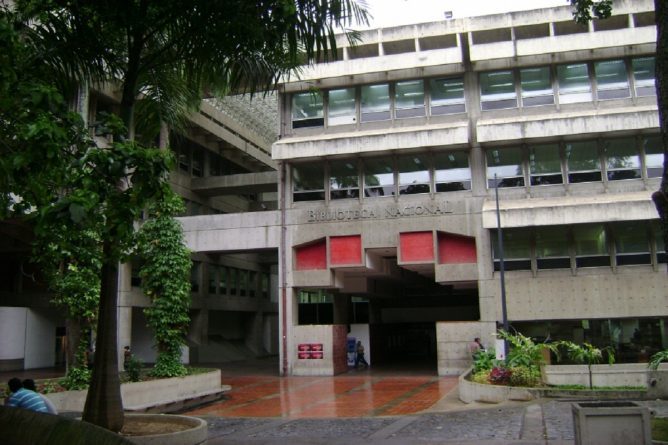 The National Hemeroteca [Newspaper Library] “Leoncio Martínez” located in the center of the city of Caracas, reached its first 30 years contributing to protect the historical memory of the country, protecting and curating the national and foreign printed material.

Today, it is still one of the services with the greatest demand from students, researchers, chroniclers and onlookers.

Among the material with the highest historical and patrimonial value that it contains are the 133 copies of Correo del Orinoco, a newspaper created by the Liberator Simón Bolívar, according to a press release from the institution.

There is an Alternative and Community Press room called “Ciro Quintero” where the community can evaluate, plan and know recent communication initiatives, as well as alternative/community radios and different community newspapers.